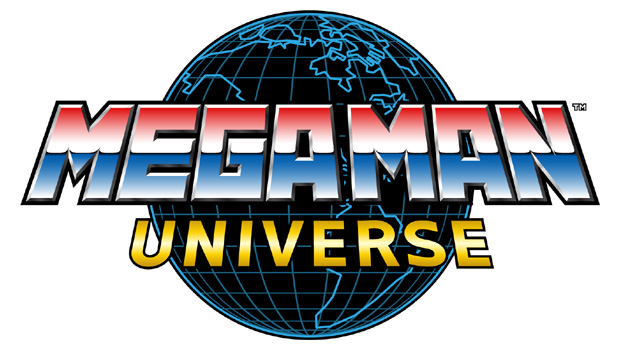 The boys of The Mega Man Network were able to visit the Capcom booth at PAX and grill the rep for any new details on Mega Man Universe. There was no demo on hand, sadly, but they were able to glean a couple of clues as to what to expect.

As we saw in the new trailers, three different Mega Men are playable, but they aren’t merely clones of one another. There are slight control tweaks from one to the next (e.g. Bad Box Art Mega Man can only fire two shots at a time instead of the typical three). The final roster is suggested to be massive, featuring stars from other Capcom titles like Ryu and possibly more Mega Man variations.

Speaking of variations, the slender new Mega Man model with the angry Kirby eyes was designed by Masafumi Kimoto, the designer who worked on Mega Man Legends. I guess I can kinda see the relation — the slender build and torso lines remind me a bit of the angled art style of Legends.

A stage editor is pretty much a lock, and despite what the trailers implied, assets from games other than Mega Man 2 will be included. As for why the game isn’t coming to WiiWare? Size limits, of course. More news will be available come TGS in two weeks; if all goes according to plan, Mega Man Universe should drop on PSN and XBLA in Spring 2011.