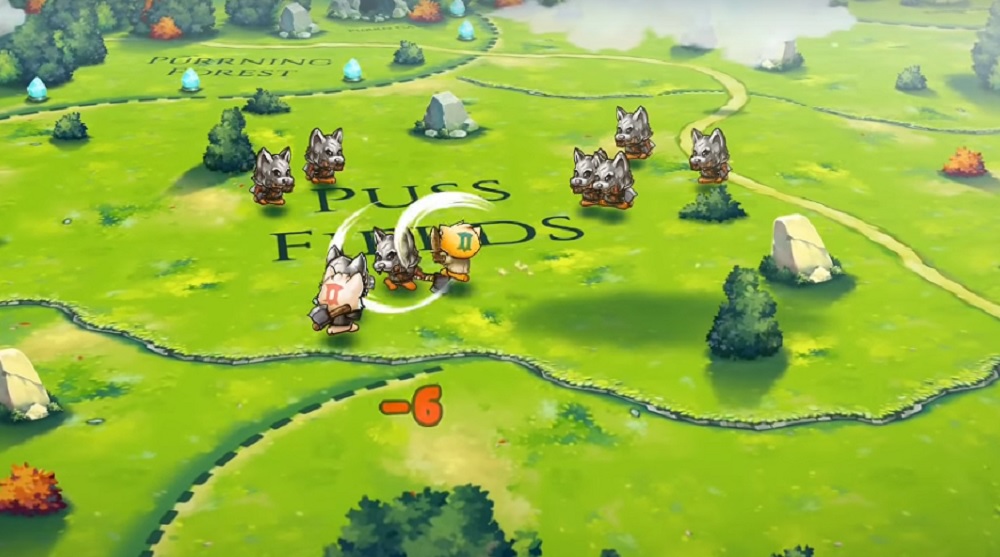 The Gentlebros have dropped a reveal trailer for the sequel to last year’s cutesy action-RPG, Cat Quest. From the Summer of 2017, the anthropomorphic adventure came to multiple platforms and received favourable reviews.

This new trailer for Cat Quest II: The Lupus Empire sees our feline friend, now sporting a badass earring, traversing the maps of Felingard, exploring lands old and new and once again engaging in knock-down, drag-out brawls between warring kingdoms.

But what is this? DOGE companion? Yes, a simultaneous two-player option has been revealed, which will see the hero team up with a canine pal in order to take on the enemy forces as a duo. I’m sure we’ll be hearing more about other new features coming to the game, perhaps new attacks, spells and skills, as we near its launch in 2019.

Cat Quest II is currently in development for PC, PS4, Xbox One, Switch and mobile devices. A physical release of the original Cat Quest is coming to Switch this Fall.