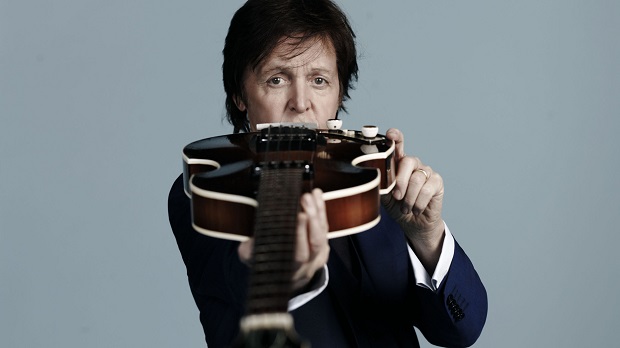 That’s Sir Paul McCartney to you

It’s been known that Paul McCartney’s been involved with the music of Destiny since the reveal of the game in 2013, although it’s been said that he’s been working on it since 2010. His fans probably aren’t necessarily used to needing access to videogame consoles to hear the revered musician’s compositions. If a recent report is any indication, they won’t need to.

In a New York Times article spotlighting McCartney’s efforts to create a dynamic score for an interactive experience, it’s noted that he plans to release the Destiny theme song as a single soon after the game comes out on September 9. While the song is said to be about hope, samples of it haven’t surfaced to offer a clue as to what it’ll sound like.

It’s been known that McCartney was working on the music to Destiny with studio composer Marty O’Donnell before O’Donnell’s contract with Bungie was terminated earlier this year. The two met at Abbey Road Studios in London several times to collaborate on the soundtrack, which included recording with a 120-piece ensemble.

It remains to be seen how the single will take off, and what kind of exposure it might possibly give Destiny. Players are often introduced to popular music through games, but it’ll be a bit of a change of course if music fans can learn about games through what’s popular on the charts.