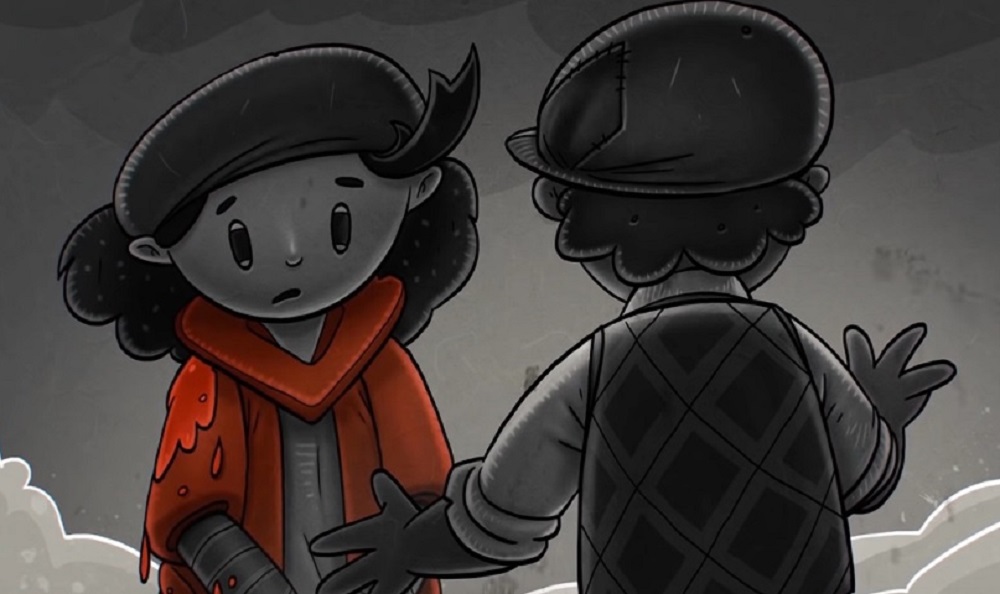 ‘Times of terror, pain and exclusion’

Developer Juggler Games has announced that their evocative new title My Memory of Us will see the light of day in October, having also successfully secured award-winning actor Patrick Stewart to provide the game’s narration.

The sombre-looking puzzle adventure, which was first announced much earlier this year, is the story of two young friends, a boy and girl, who struggle to find the small joys in life under the oppression of a terrifying robotic dictatorship. Obviously, the in-game world and its events are a thinly-veiled reflection of life in Poland under the Nazi regime during WWII.

Players will see both characters through series of puzzle-filled events, using co-operation and lateral-thinking to stay one step ahead of the robot menace. The game looks utterly heartbreaking, and having a solemn tone such as that possessed by Stewart can only add to the gravitas of the narrative.

My Memory of Us launches on October 9 on PS4, PC and Xbox One, with a Nintendo Switch port to follow sometime after.