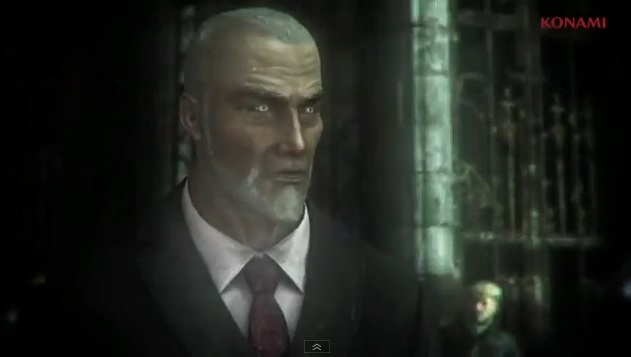 Dracula, dead and loving it

Castlevania: Lords of Shadow 2 had a new trailer to show off during Konami’s pre-E3 event, and it’s looking pretty good. There’s tons of biting, slashing, and jumping action abound in this fairly lengthy video, showing off some of Dracula’s new and improved moves.

Konami states that this is the “epic conclusion” to the Lords of Shadow saga, and that the game will “explain the story of Dracula in greater detail.” Some characters return from the original, including the Patrick Stewart voice Zobek, who was probably the best part of the first game.

You know what? This looks pretty good! Although I had my issues with the first game, I think it was a good experience overall, and I’m really interesting in seeing what MercurySteam does with the modern setting, the open-world concept, and the tale of Dracula.