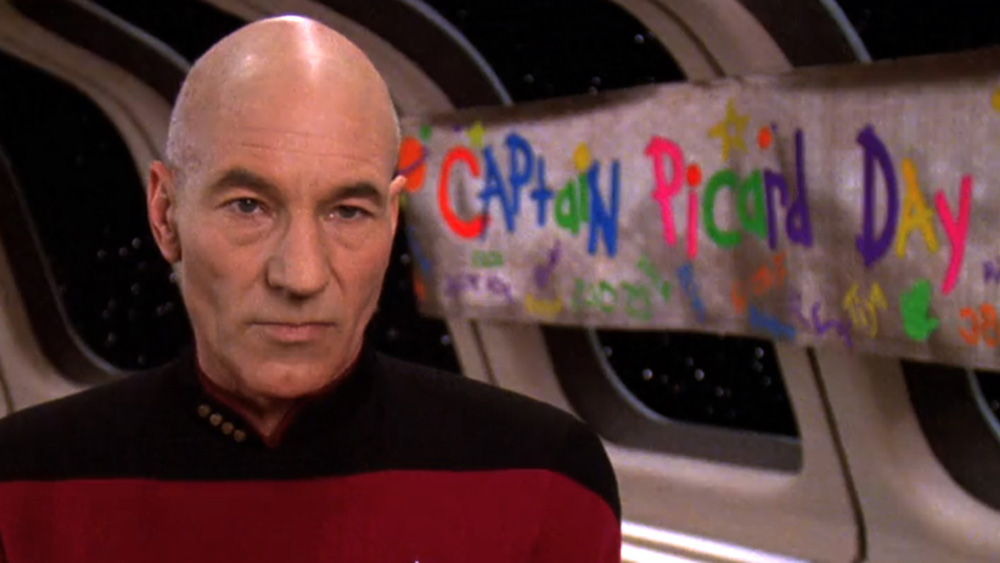 Make it so (on a different platform, please)

As previously rumored, Sir Patrick Stewart’s famous starship captain Jean-Luc Picard is returning to television. I will attempt with every fiber of my being to resist saying “Engage!” at the end of every sentence. Details are sparse, but Picard will feature in a new television show that will take place after The Next Generation, and it will stream on CBS All Access, as does Star Trek: Discovery.

Yes, that’s right, that CBS service that requires another subscription to watch new Star Trek or The Good Fight, it that’s your thing. Don’t be surprised if you see news in the future about mass piracy involving this show. Like with Discovery, Alex Kurtzman will also be involved in the production of this new Picard show. Said Kurtzman in a statement:

“With overwhelming joy, it’s a privilege to welcome Sir Patrick Stewart back to the Star Trek fold. For over 20 years, fans have hoped for the return of Captain Jean-Luc Picard and that day is finally here. We can’t wait to forge new ground, surprise people, and honor generations both new and old.”

Kurtzman, who co-wrote the J.J. Abrams-directed Star Trek films, has a creative team that includes James Duff (The Closer), Akiva Goldsman (Star Trek: Discovery), Michael Chabon and Kirsten Beyer (Discovery). Stewart, who will act as an executive producer on the show, released an enthusiastic statement through Twitter.

It is an unexpected but delightful surprise to find myself excited and invigorated to be returning to Jean-Luc Picard and to explore new dimensions within him. Read my full statement in the photo. #StarTrek @cbsallaccess Photo: @shervinfoto pic.twitter.com/8Ynuj3RBNm

No word yet on when the new Picard show will begin production, but Discovery will return with Kurtzman as the new showrunner in January 2019.