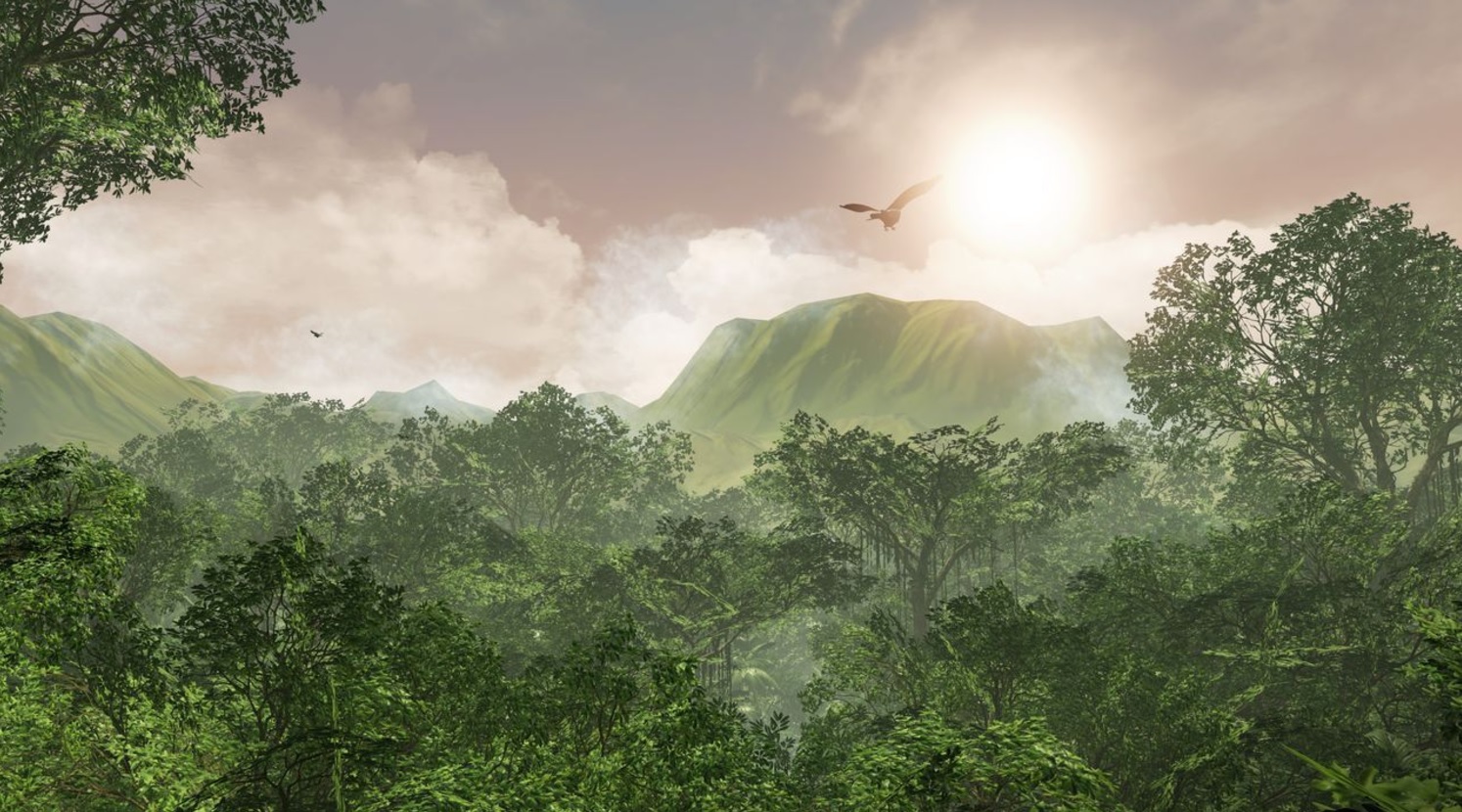 ‘Eventually you get a branch’

Patrice Desilets has been relatively quiet about his projects in recent years. The man who’s most well-known for creating the Assassin’s Creed series had a very public quarrel with Ubisoft over the rights to his properties. However, any actual details about those games, 1666: Amsterdam and Ancestors: The Humankind Odyssey, had mostly taken a backseat while the Man versus Corporation drama played out.

Desilets is finally ready to talk about one of those games with some degree of specificity. As reported by VG247, Desilets gave a presentation at Reboot Develop in Croatia where he shared details about Ancestors. Accompanying the talk was the release of the game’s first teaser trailer (which is embedded above).

Some key points about Ancestors is that it’s third-person action adventure game set 10 million to 2 million years ago. A large chunk (if not all) of it is set in Africa. It’s said that the goal is to “create the story of your ancestors.”

How Desilets’ studio Panache Digital Games sets that up largely remains a mystery. The fact that Ancestors includes resource management and survival elements is probably biggest reveal. Also, there may eventually be some sort of tribal conflict, but it’s not yet in the game. Cannibalism has also been discussed. This quote from Desilets isn’t exactly telling, but it’s sort of amusing: “It’s the first time I’ve created a character who interacts with the jungle. There are no walls. What’s the light like? I’ve never worked on that before. There’s no sword, no swordfights. Eventually you get a branch.”

The other notable tidbits that Desilets shared regard how Ancestors will release. It was originally said to be an episodic game, but that has apparently been scrapped. It’s now “open, bigger.” Also, Desilets has already set the stage for a sequel by saying “And this is Ancestors 1.” That seems awfully ambitious though; we should probably nail down exactly what this first game is before we start talking about follow-ups.