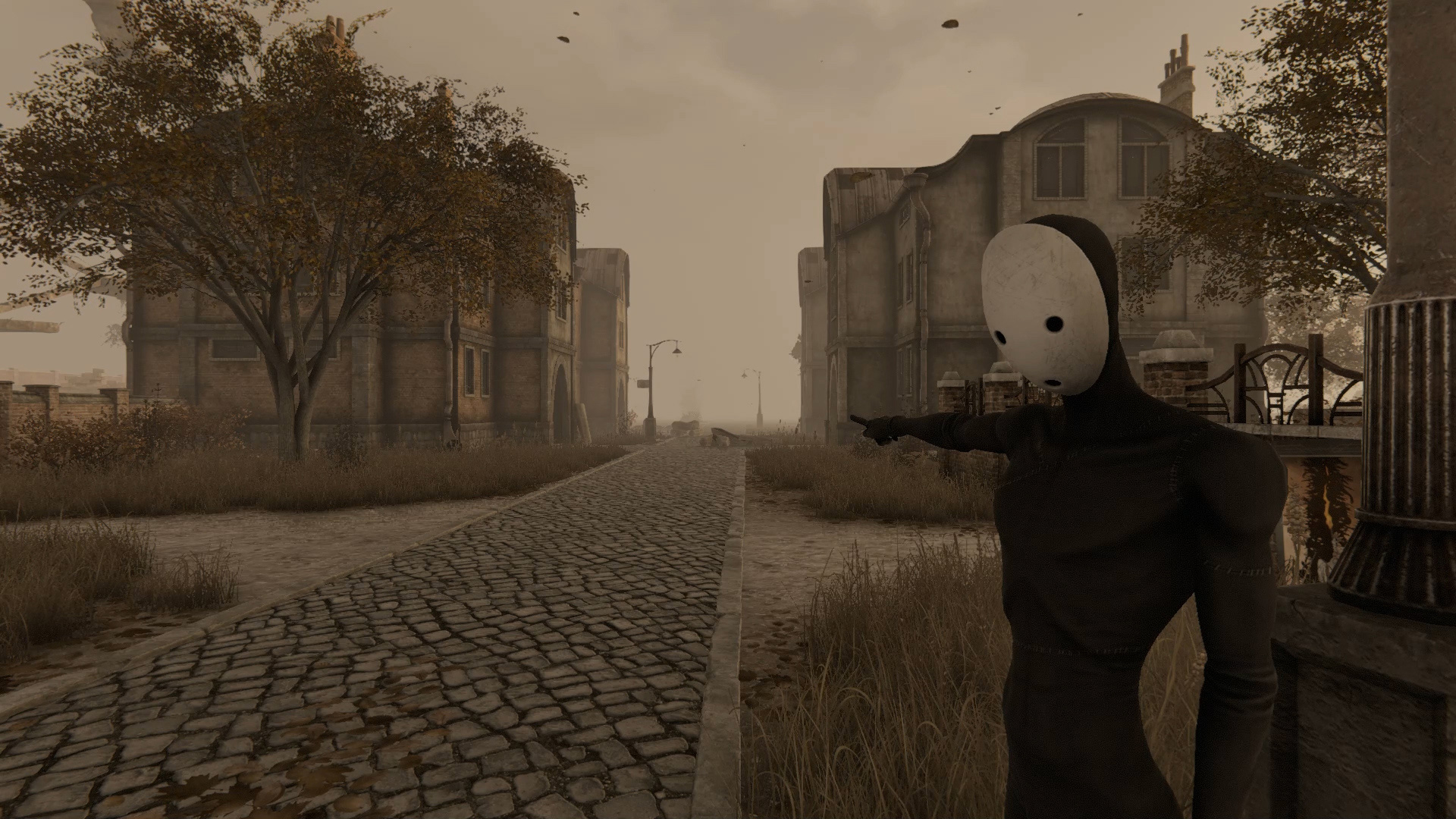 If you’re in the mood to take a chance on a strange, uneasy, and uneven but ultimately memorable experience, heads up: there’s a public alpha build for Pathologic 2. It’s an open-ended survival adventure about doing what little you can during an exhausting 12-day stretch in a plague-ridden town.

The trailer gives off a sense of impending dread, but to put things more bluntly: “Prepare to suffer bugs and glitches, as befits an alpha, and then suffer without them, since such is the world of Pathologic.”

As former Destructoid writer Zack Furniss excellently put it in his coverage of Pathologic 2 and its lead-in teaser Pathologic: The Marble Nest, “This is a game that allows you the space to fail, and will not pick you up and allow you to try again. You will make poor decisions and live with them. Did you trade your only gun for a loaf of bread so that you can re-double your efforts on finding the source of the plague the next day with a full belly? Good luck dealing with the panicked people who wish to harm you.”

This alpha build includes access to the first three days for one of the characters, the Haruspex, so there’s plenty to sink your teeth into. That said, if you’d rather watch instead of play at this juncture, publisher tinyBuild has uploaded a five-hour-long narrated playthrough over here. Godspeed.