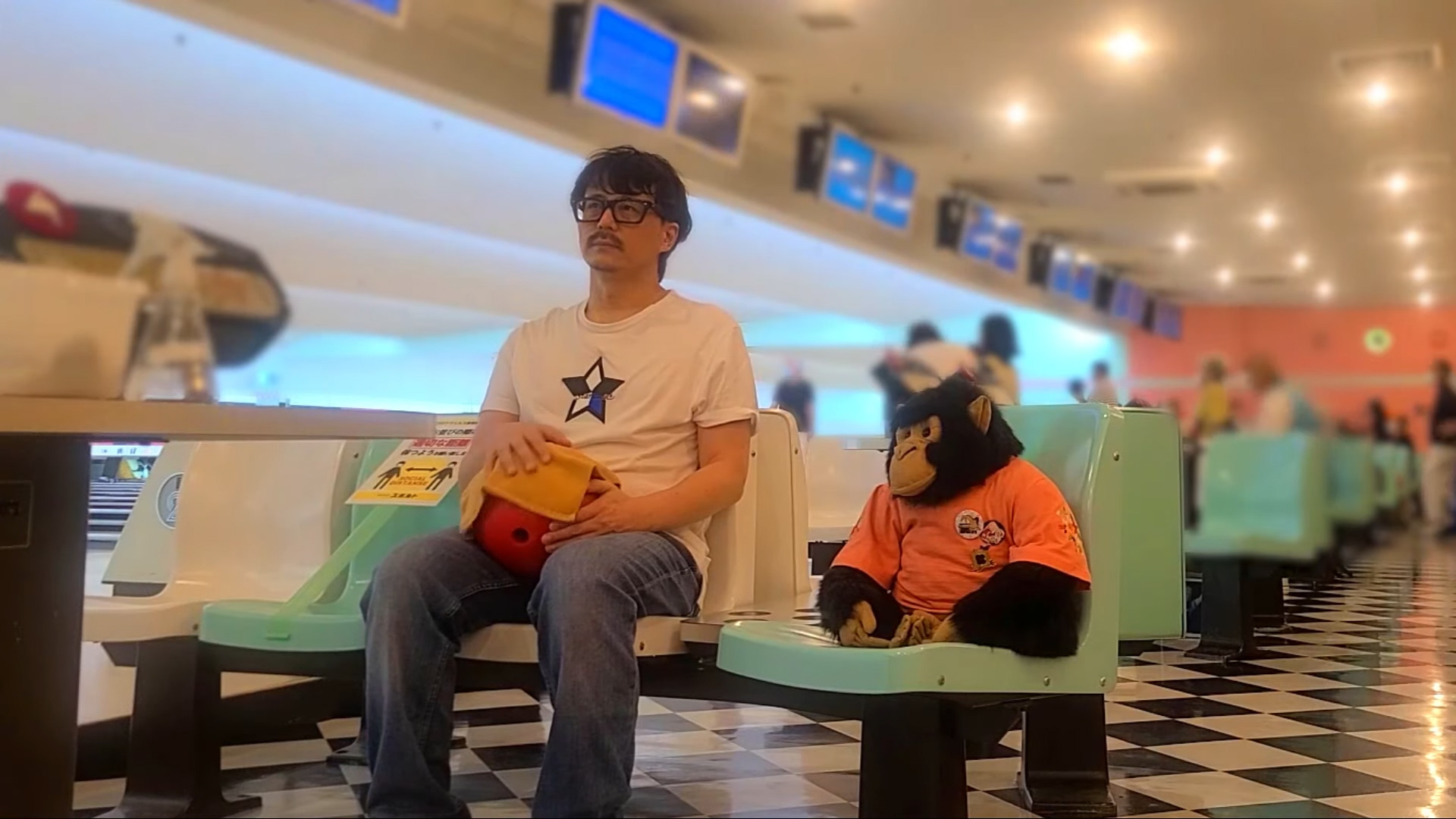 If you’re worried about how it runs, there’s a glimmer of hope

We know what we’re getting with Deadly Premonition 2: A Blessing in Disguise, and I’ve accepted that fate, but maybe some of its many technical setbacks can be overcome. I’m not asking for perfection – this is Deadly Premonition, you know? – but even a slightly better frame rate could go a long way.

Following a bit of back-and-forth about the game’s post-launch update plans, here’s the latest word.

Thank you all for your feedback regarding #DeadlyPremonition2!

We would like to officially clarify that the development team are constantly working on improving the title and patches are in the works.

As publisher Rising Star Games puts it, the developers at Toybox Inc. are “constantly working on improving the title and patches are in the works.” It’s a vague reassurance, but a reassurance all the same. I figure plenty of you are going to show up on day one regardless. I would, but July is packed.

If you’re wondering about the bowling alley, listen to this important message from Swery.