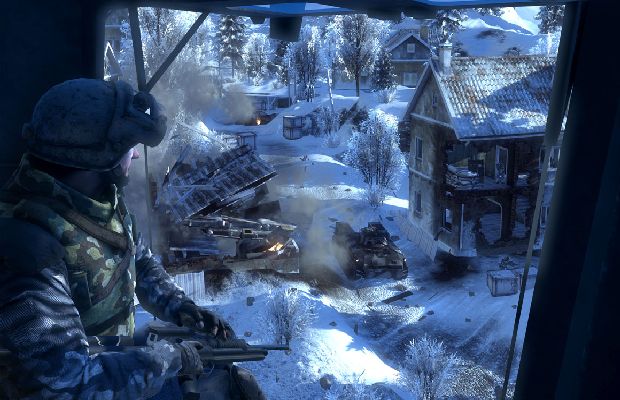 Are you sitting down? Because you should be before you read this next sentence: Battlefield 3 is only six weeks away from release. Before that game drops, though, DICE hasn’t forgotten about its current entry in the franchise, with news of a patch coming for the PC version of Battlefield: Bad Company 2.

The patch — set to go live on Wednesday, September 21 — will address various bugs including performance issues and hit registering. It has completed a Steam QA process, and there will apparently be an official announcement sometime today. On one hand, a developer still patching a game this far from release should be concerning but on the other, it’s good to see DICE recognizing its community and supporting the product even with their next, all-encompassing game just around the corner.