The PSP rhythm-action title Patapon ate countless hours of my life when it was released earlier this year. Half the time I didn’t know what the hell I was doing, but I couldn’t put it down. Now I’m preparing to lose even more hours of my life to the newly announced Patapon 2.

Famitsu surprised readers this month with the announcement of this sequel, according to PSPWorld. This news was included in the magazine’s spread on Loco Roco 2. Both games are being developed by Pyramid and produced by Japan Studios, just like their predecessors.

Unfortunately that’s all the details we have. I’m sure some Famitsu scans will pop up sooner or later.

[Image via canecodesign, check out the full picture after the jump] 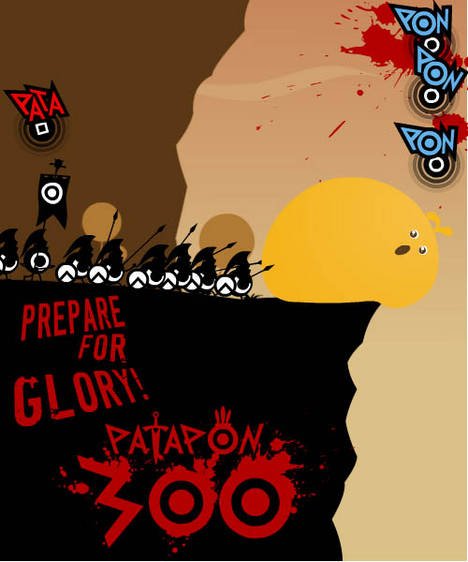