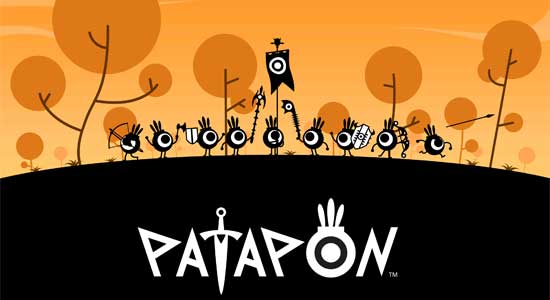 I am eternally thankful when someone bothers to translate the Weekly Famitsu. When the guys at 1Up poured through the pages of the special PSP edition this week they revealed LocoRoco 2’s emphasis on biting things. Now, we have the announcement of Patapon 2’s new four-player multiplayer mode.

The multiplayer mode works much like the traditional way Patapon is played. Patapon 2 will feature giant eggs scattered throughout the levels. These eggs typically carry goodies, so it’s advisable to try to hatch them instead of breaking them. The only problem is that players cannot manage the eggs by themselves. The ad-hoc co-op mode consists of players working together in unison to try to carry the egg to safety while enemies attempt to crack the precious cargo. Once the egg reaches the hatching spot, a special musical number between players is needed to hatch it.

Patapon 2 and its potential glory have yet to be confirmed for the US. If I were a betting man, I would say that it is safe to assume that North American customers will have the chance to play this at some point this year. The game is slated to hit the Japanese market this winter.