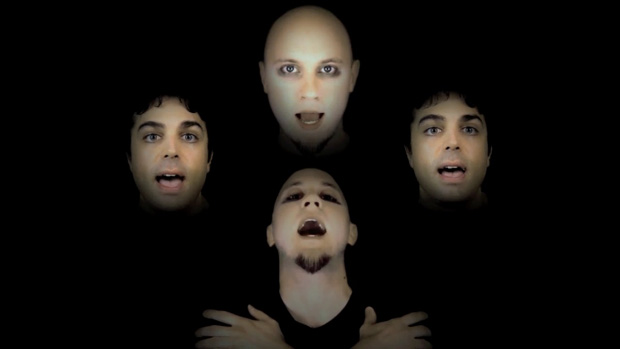 A Nintendohemian Rhapsody for charity

[Update: Whoops! The actual NES marathon ended yesterday at 3 PM PST, but Pat is still accepting donations through his site until tomorrow.]

At $20K, he was going to release a music video that he and Baldy McBalderson, a.k.a. brentalfloss, collaborated on (with guitar work by Sir Robert Bakker of The Protomen). The goal wasn’t met, but “Nintendohemian Rhapsody” is ready for your eyeballs anyway.

It is a parody of Queen’s “Bohemian Rhapsody,” obviously, that laments the “Nintendo Hard” challenge of 8-bit games. I think we can all relate to the boys’ plight. Enjoy the vid and donate if you wanna!