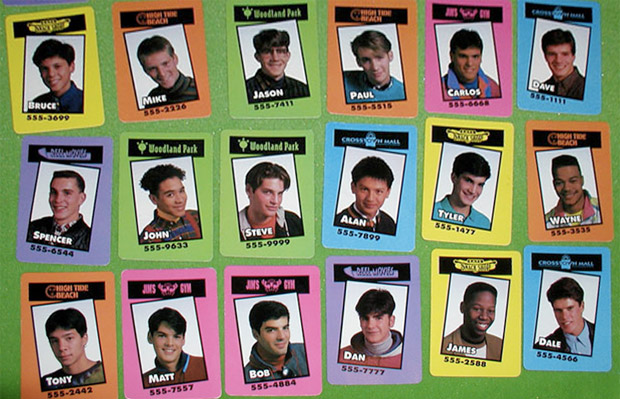 Time to get the gang back together

Party chat on PlayStation 4 will support up to eight people — that’s enough to be considered a party, right? — similar to the way it’s set up on PlayStation Vita, Sony has confirmed.

Makes sense since, after all, the chat is cross-platform. More than anything, I’m happy to see the feature isn’t being gated behind PlayStation Plus. Granted, the service is doing a good job of selling itself at this point, but it’s still a nice gesture.