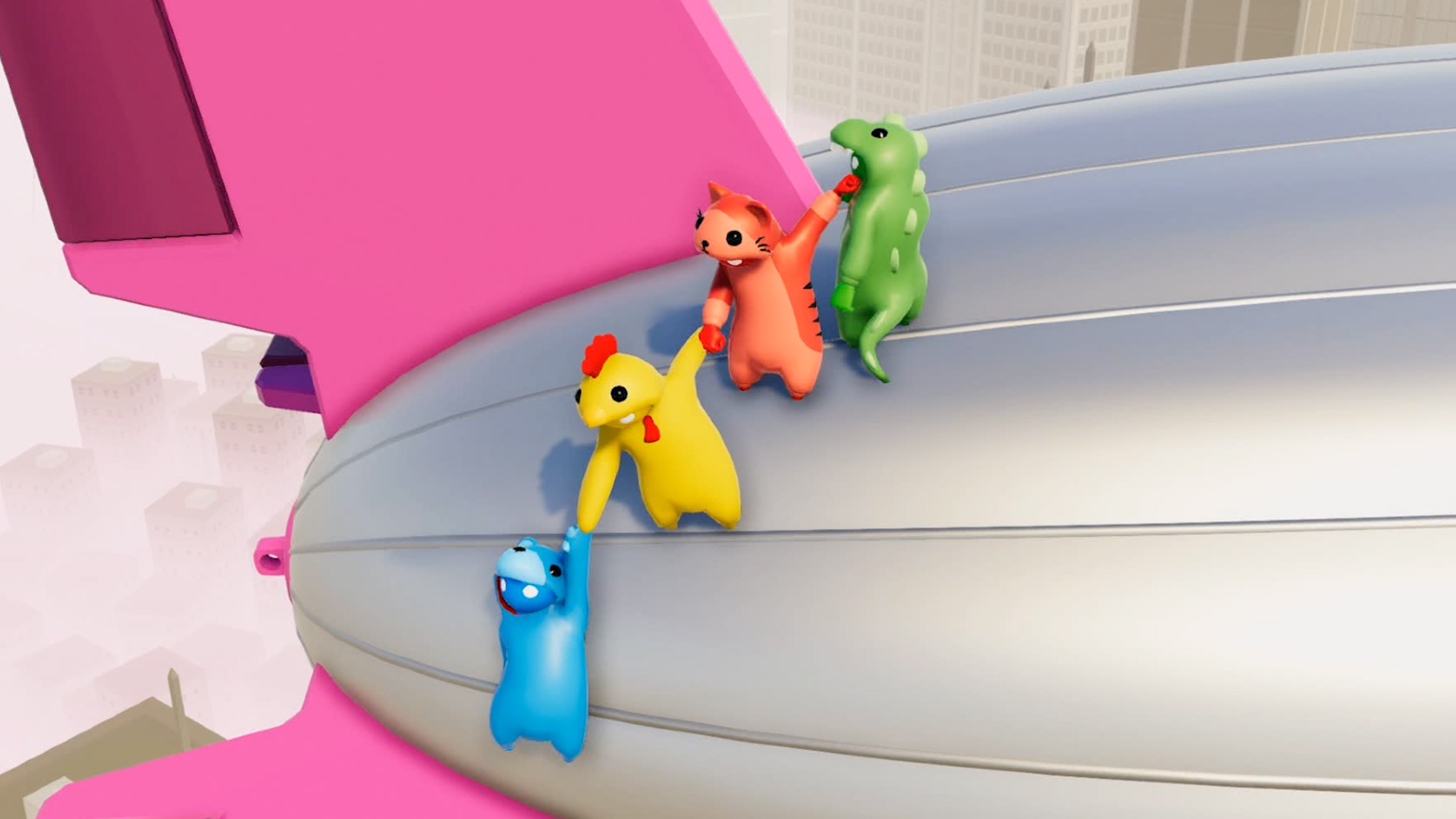 Round up your pals, because Boneloaf’s melee party game Gang Beasts is all set for a December 12, 2017 release on PlayStation 4 and PC for $20. Its oh-so-punchable “gummy miscreants” first appeared on Steam Early Access three years ago, so it wasn’t your imagination — it’s been a wait!

If this is your first time hearing about Gang Beasts, today’s trailer will catch you up. (Take special note of the competitive two-on-two soccer mode and the cooperative fend-off-waves-of-AI mode.)

Although this console version has taken a good long while to materialize, now that it’s finally almost here, the timing works out rather well. I’d love to play this over the holidays with family.