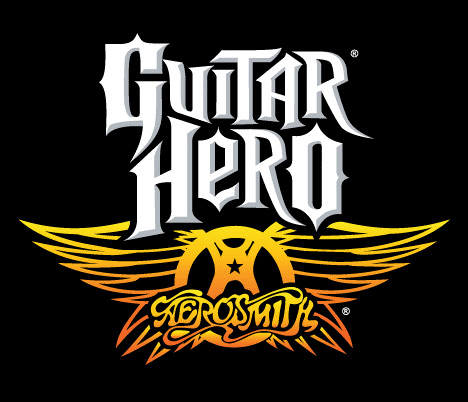 Guitar Hero: On Tour wasn’t the only game that was playable at last week’s Guitar Hero hands-on event in San Francisco. Activision was also showing off the PS3, 360, and Wii versions of Guitar Hero: Aerosmith. Since I write very slowly, and obviously can’t remember all the songs that the preview build featured, I’m very glad that RedOctane has provided a list of the 25 songs that we had access to on Wednesday. I mean, I sure as hell wasn’t going to scribble all of them into my notepad at the event.

The list is divided into five tiers; the name of each is the location in which you’ll be playing. Each tier has two “opening act” songs that aren’t by Aerosmith, and the other three are Aerosmith songs. The opening songs include stuff from bands like The Kinks and Cheap Trick, while the Aerosmith tracks you’ll see include classics like “Sweet Emotion” and “Love in an Elevator”. Hit the jump for the rest of the list. And in case you’re wondering, the tier 3 venue is a digitization of Boston’s Orpheum Theatre.

In addition to the list of songs, we’ve also got a bunch of new screenshots and renders from the current-gen versions of the game. Also attached is the box art (game disc and bundle) for the PS3, 360, and PS2 versions. Surprisingly, there are separate screens for the PS3 and 360 versions; I’ve never seen a developer do that before. Feel free to bicker amongst yourselves over insignificant differences between them.

As for my Guitar Hero: Aerosmith hands-on impressions post itself, look for it to go up later today.