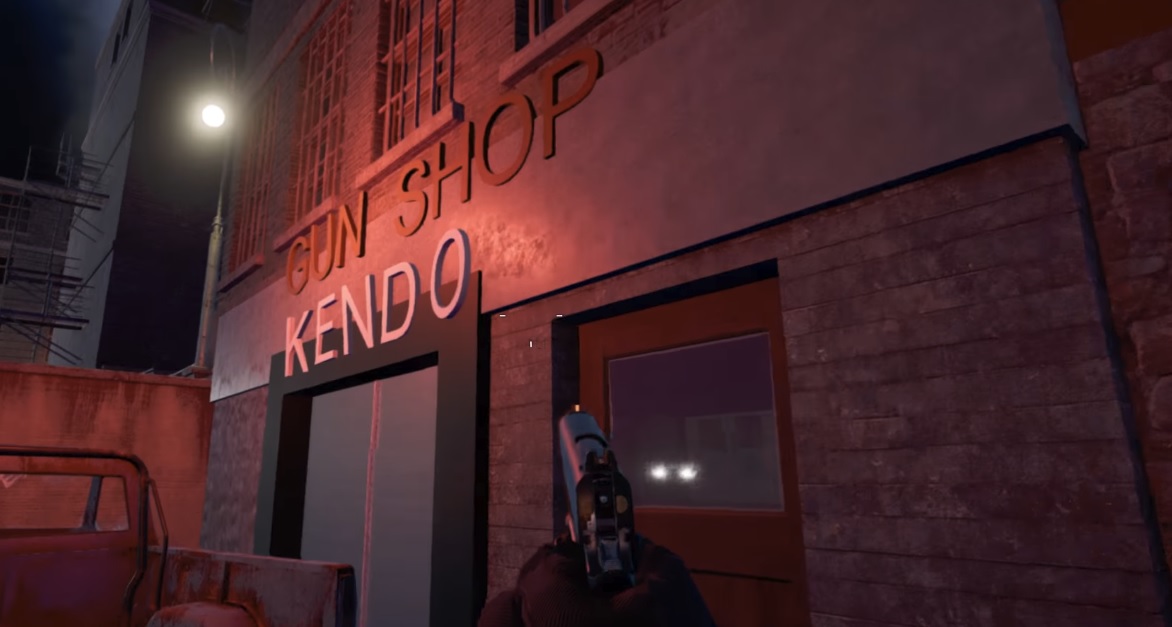 People are doing some amazing things with the Far Cry 5 map editor. In addition to the DLC billing itself as a Rambo, zombie, and sci-fi simulator, folks have built anything and everything, including the Lost island.

Well, Far Cry 5 user ZergRex managed to lovingly recreate the intro to Resident Evil 2, calling me the map Raccoon City. It’s just the first part of the game, from the explosive start all the way to the Raccoon City Police Department, but it’s done very well and uses the zombie-like NPCs infected with Bliss.

Seeing Kendo’s gun shop again made me want to just go through Resident Evil 2 all over again, but I could just wait until the planned remake is done!