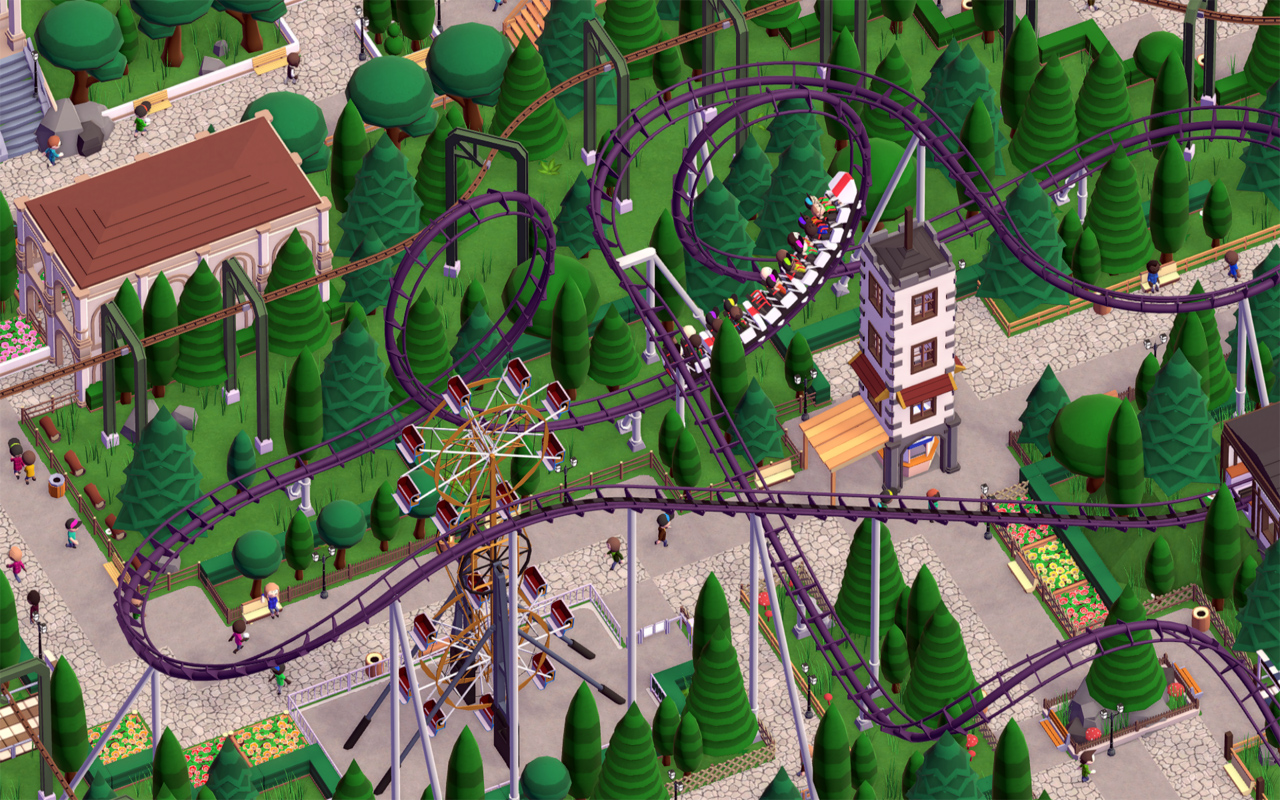 Look for it on Steam Early Access in May

To my ridiculous mind, Parkitect sounds like a parakeet mech action figure, but it’s actually a theme park simulation game — one that was cool enough to make it onto Patrick’s big list of indie titles to look for in 2016. It’s taking a back-to-basics approach, and I love that about it.

Parkitect is coming to Steam Early Access on May 5, 2016, which I somehow excitedly read as “April” because I am terrible with dates. Developer Texel Raptor expects it to remain there for a year or more. “We’ll do our best to keep this short, but in the long run we do what’s best for the game.”

Folks who have tried Parkitect in its current pre-alpha form should receive the Early Access build via Humble “a few days before the Steam release” in order for Texel Raptor to “iron out any last-minute bugs.” If you’re thinking of buying in, note that the price will shift from $15 to $17.99 on May 5.

Parkitect is Coming to Steam! [Kickstarter]