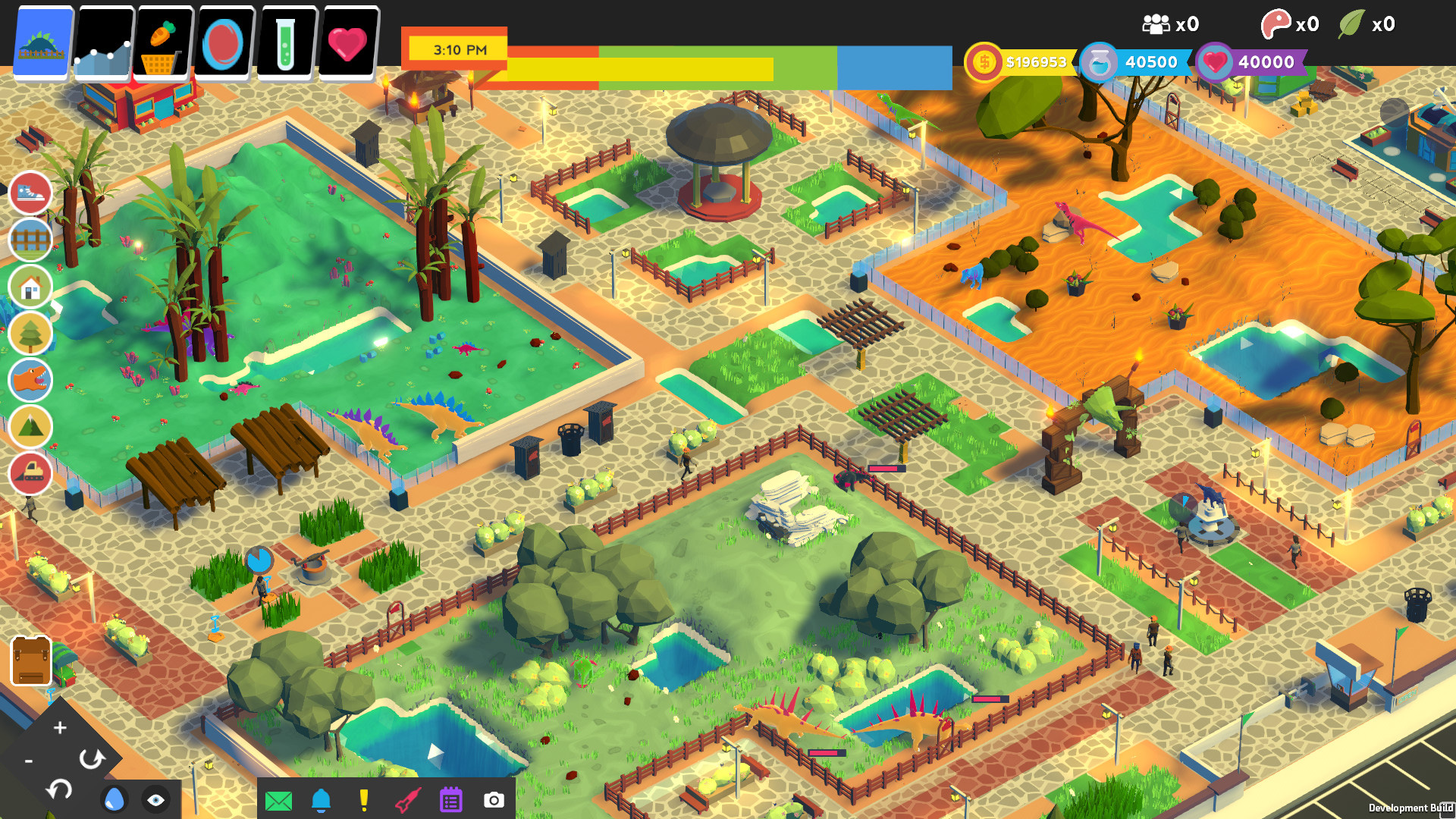 Not too simple, not too complex

Given the way Jurassic World Evolution turned out, there’s plenty of room for another dinosaur park management sim to stake a claim — especially when the game in question is rocking a name like Parkasaurus. Developer WashBear is just a few weeks out from a September 25 launch on Steam.

The team expects to keep Parkasaurus in Early Access for six to eight months, but based on this footage, it already looks great. I much prefer this sort of vibrant, welcoming art in management sims.

The main sticking point will be bugs, potential balance issues, and the threat of broken save files, but if you’re up for it, the launch build sounds sufficiently meaty. Parkasaurus will let you build a zoo, alter biospheres, hire a staff, raise dinosaurs from eggs, and watch as said dinosaurs escape their exhibit. 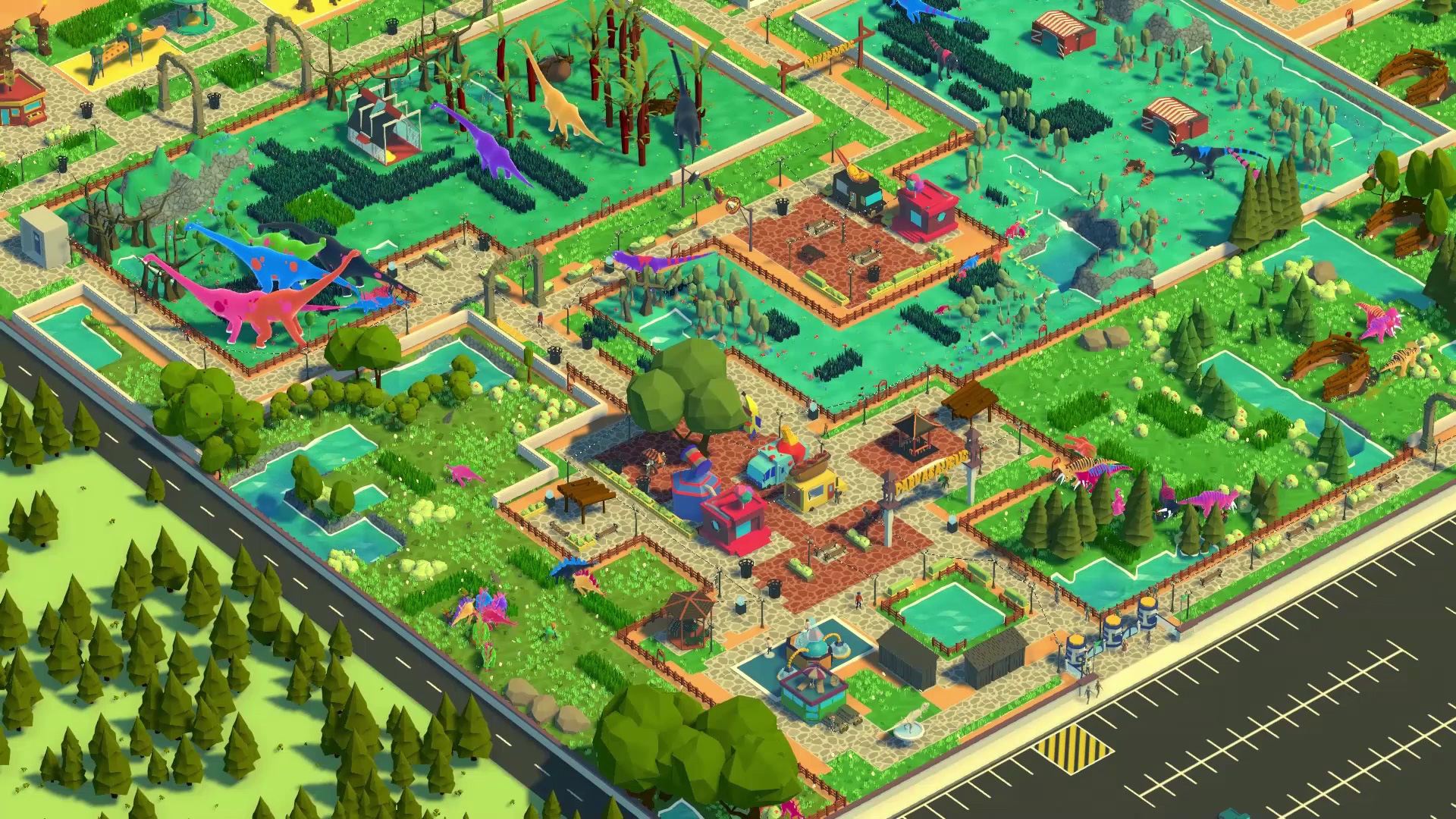 “Since our game is a complex zoo simulation it will be imperative for us to hear feedback from our players about all the weird economy mishaps they discover,” said WashBear Studio. “When we’re ready to add more features we’ll ask the community what they’d want to see, or what aspects of the current game they think we should expand upon.”

Consider me super impressed by this two-person effort.