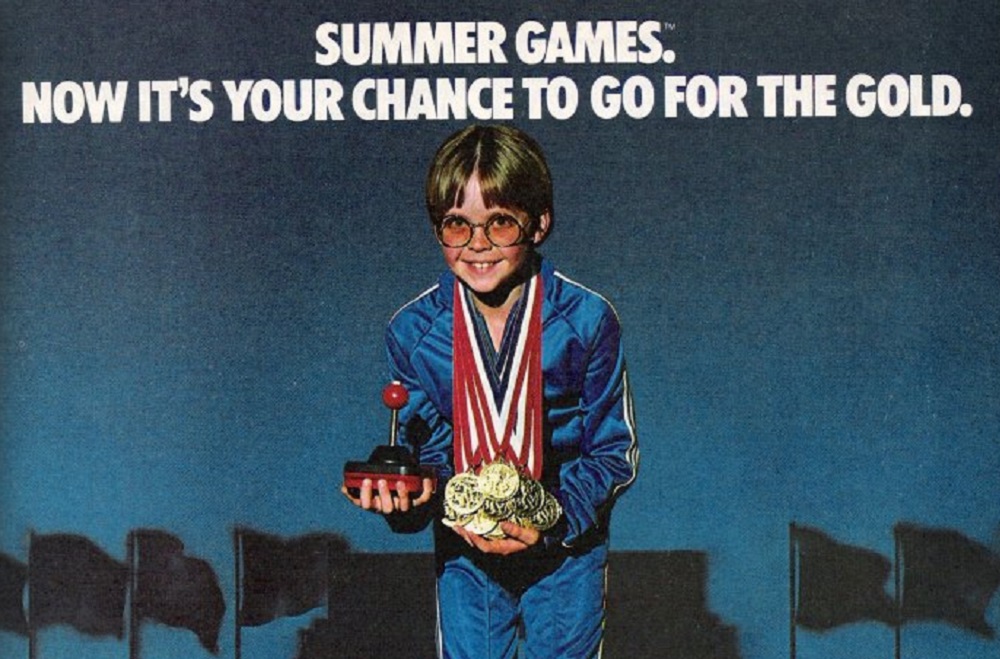 The co-president of the Paris Olympic bid committee has told the Associated Press that they are reaching out to the International Olympic Committee (IOC) and esports representatives about the potential for competitive gaming to feature as part of the 2024 Olympic Games.

“We have to look at it because we can’t say, ‘It’s not us. It’s not about Olympics,'” said co-president Tony Estanguet. “The youth, yes they are interested in esports and this kind of thing. Let’s look at it. Let’s meet them. Let’s try if we can find some bridges.”

Video games are already confirmed as part of the 2022 programme, which will take place in Beijing and its neighbouring province of Heibei. A successful request in Paris could see video games remain part of the Olympic programme for the ongoing future.

“I think it’s interesting to interact with the IOC and the esports family to better understand what the process is and why it is such a success.” Estanguet continues. “There is some time to look at it, to interact, to engage. I don’t want to say ‘No’ from the beginning.”

Ultimately, the decision whether or not to include esports as part of the 2024 Olympics will lie with the International Olympic Committee, and will be decided in 2019.