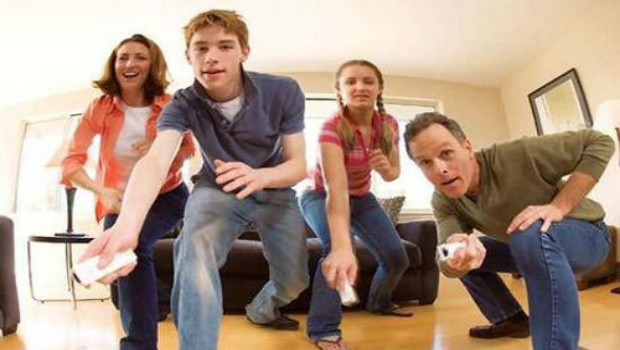 Children who believe their parents are nagging them are driven to play more video games, according to Michigan State University researchers. This does not mean that children game more due to actual negative behavior from their parents, just that they perceive it to be negative. While it might not be surprising to find that children use gaming to escape negative situations, this is the first study that links parental behavior to their children playing video games.

It is certainly a breath of fresh air when we are so used to hearing people blame video games for many childhood issues while parents get a free pass. The next phase of the study will investigate the root cause and whether video games are merely a way for children to escape their parents negativity or whether the video games themselves cause the children to perceive their relationship with their parents in such a way.

Although it might be tempting, as gamers, to defend video games and blame parents for everything, the way we perceive our parents when we are children is not just based on their actions. Other influences like friends, school and hobbies are just as important. Regardless, the more academic research we have available on how video games affect children, the easier it will be to dispute the baseless claims of certain groups who accuse video games of all sorts of nonsense.