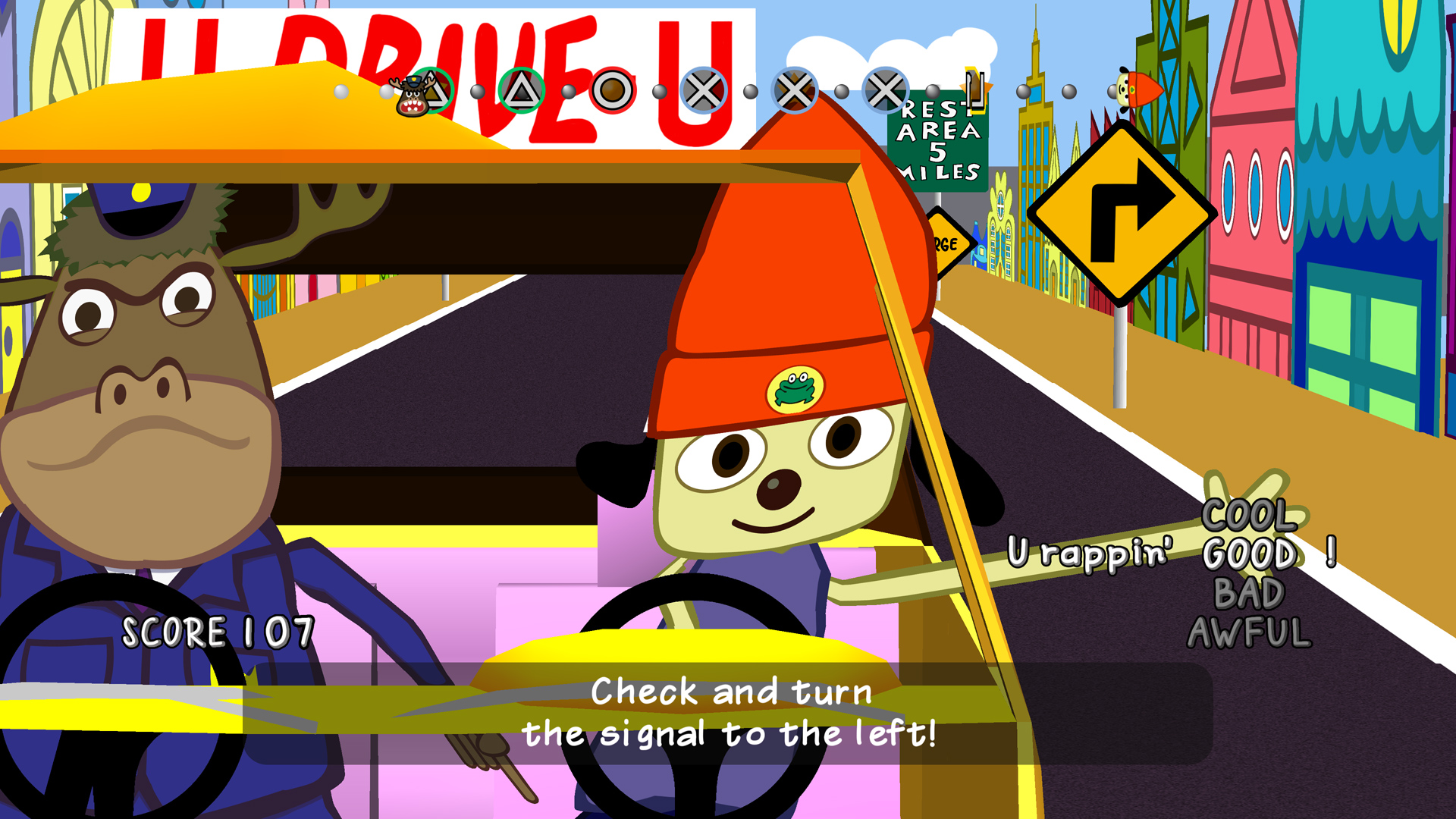 That PaRappa game that was rated in Korea has been revealed as a remaster of the original game for PlayStation 4. LocoRoco and Patapon will also be getting PS4 remasters, as announced today at PSX.

All three will play natively in 4K, and the demo for PaRappa is out today.