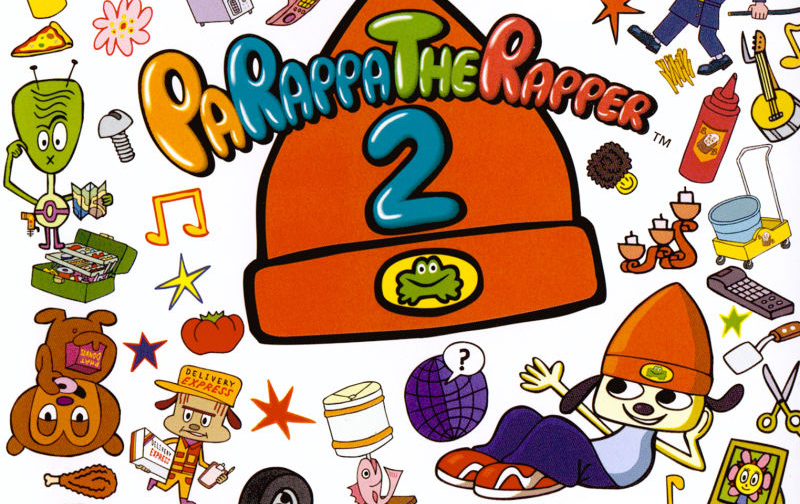 Burgers all day every day

Sony has begun selling PlayStation 2 games on PlayStation 4 with Trophies and 1080p support. After that initial batch of titles, PaRappa the Rapper 2 is up next. It’ll be available on Tuesday.

It’s unknown exactly how much this will cost — again, your old PS2 discs aren’t compatible with your PlayStation 4 — but it’ll surely be either $9.99 or $14.99 in line with prior re-releases.

I’ve somehow never played the sequel, despite liking the original game, so this is exciting. After watching footage of it to get in the spirit, I’m now hungry for burgers (but not noodles!). Fingers crossed that there aren’t any weird issues with latency.