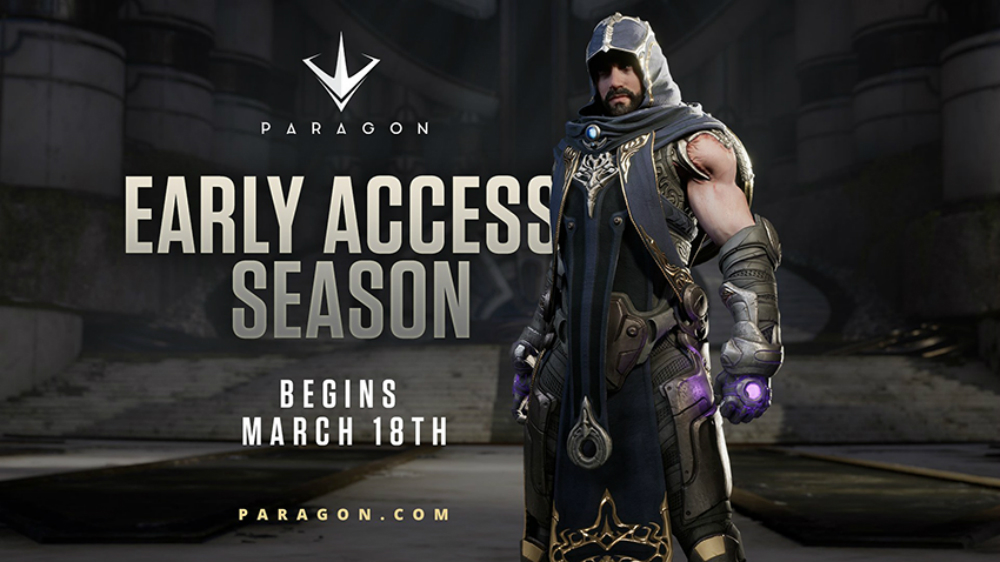 I’m giving it a go

As someone who has played MOBAs since the dawn of the original DOTA mod, I’m all about trying new things that stray from the typical formula. Heroes of the Storm does that wonderfully, and Paragon for PC and PS4, based on early impressions, seems to follow that route as well.

You’ll get a chance to see for yourself on March 18 when it hits the Early Access stage. Players can buy Founder’s Packs ($19.99) starting on March 14, but Epic promises that you can unlock every “card” (read: boosters, which seems to be the main way to monetize the game) without paying and all characters are free. There will also be Challenger Packs ($59.99) and Master Packs ($99.99) that have various bonuses as well.

The best part of all? Progress will not be wiped from March 18 on. Epic says that this is because the game is mostly finished, but there’s not a lot of concessions for newer players and some placeholder assets, which is fine with me. A looming threat of a progress wipe is what always what holds me back from playing something like this early, so I’m in.