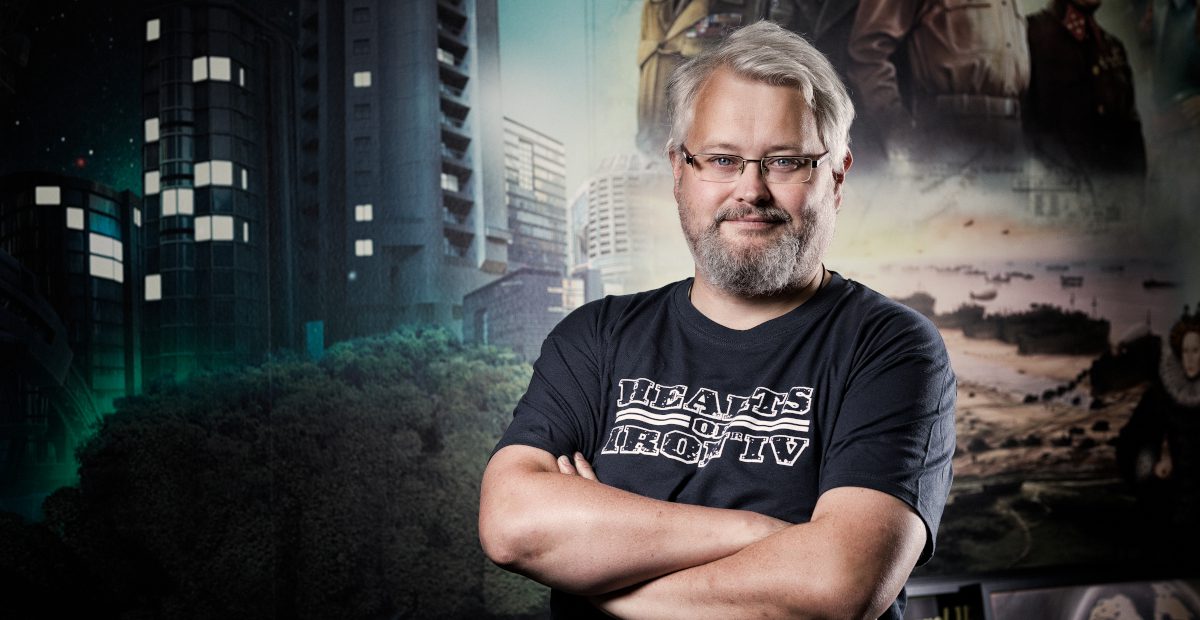 With a focus on ‘classic grand strategies’

As Paradox Interactive continues to grow as a publisher, it has started making moves to open studios to focus on the properties that got it to the dance. In a press release today, Paradox Tinto was introduced to the public as a standalone studio in Barcelona. Johan Andersson, a Paradox Development Studio veteran, was assigned as the head of the new studio.

In the release, Paradox COO Charlotta Nilsson expanded on the new studio:

People love our games and we love the fact that we are growing to create more for them, we’re particularly pleased to expand for the first time with a new studio focusing on the core game genre we’re famous for: grand strategy. The success of our studios over the last few years has allowed us to continually add more capabilities and new ideas, with more games going into active development and more ambitious plans every day…

Paradox Tinto’s first task will be the continued development and updating of the now-classic Europa Universalis IV, which Andersson was the lead designer on. The long-term goal will be the development of new grand strategy games. That begs the question: what will Paradox Development Studio be doing?