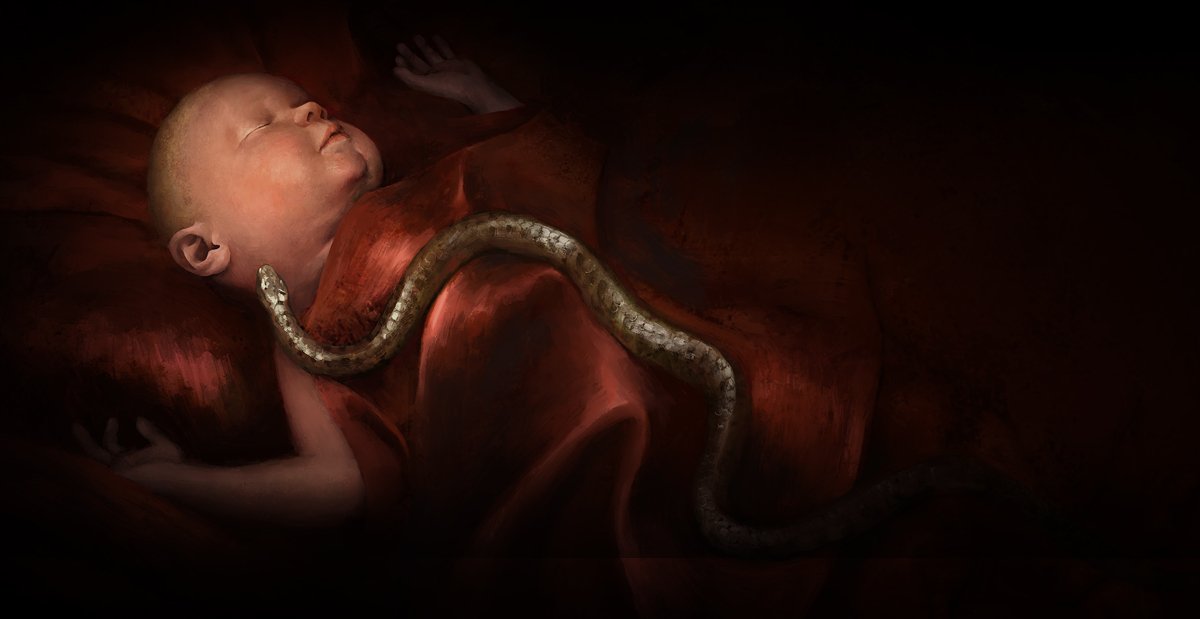 I think I’d be well within my rights to say that Crusader Kings II is Paradox’s most popular grand strategy. While it wasn’t the first game to use the Clausewitz engine, it was decidedly less complex than Victoria II for new players. Also, Crusader Kings II’s blending of grand strategy with cutthroat character role playing was an intoxicating blend for budding megalomaniacs.

So it’s no real surprise that for their next grand strategy game, Paradox Development Studio is going back to the well and bringing Crusader Kings III to PC in 2020.

Initial details are sparse but rest assured young heirs that all your diabolical desires that you’ve come to love in the previous entry are here. My concern rests with the fact that the second game had DLC released for seven years post-launch, so I’m interested to see how much content is included with the base game. Recent releases such as Imperator: Rome have been releasing with a much heftier base game but still, seven years is a lot of DLC.

Crusader Kings III will release for PC via Steam and the Xbox Games Pass for PC in 2020.