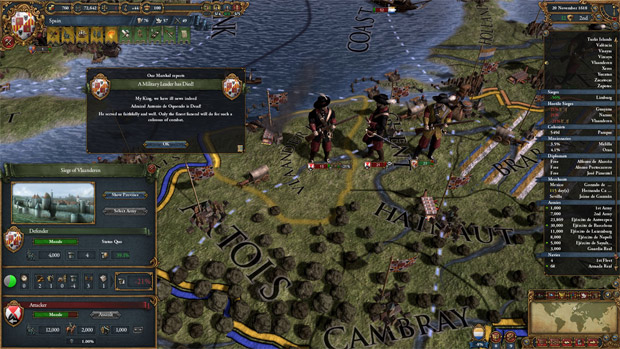 I’ve really come to appreciate Paradox Interactive’s willingness to be frank. And its work on games that, while niche and not really my scene, are a welcome addition to the industry at large. The company is no stranger to supporting Linux with its titles, so it would only make sense that SteamOS support is planned. There’s no need to wonder, however.

“We have been developing for SteamOS for quite a while as it’s basically the same as the Linux version Steam runs,” Paradox Development Studio manager Johan Andersson told PC Gamer.

“[Crusader Kings II and Europa Universalis IV] should run on it natively, as it runs on Linux on Steam, and all our future games will as well. We think SteamOS is great for gamers, as it will give far better performance on the same hardware than Windows does.”

As for the rest of Paradox’s games, CEO Fredrik Wester says the publisher is “actively expanding the number of published games on SteamOS.”