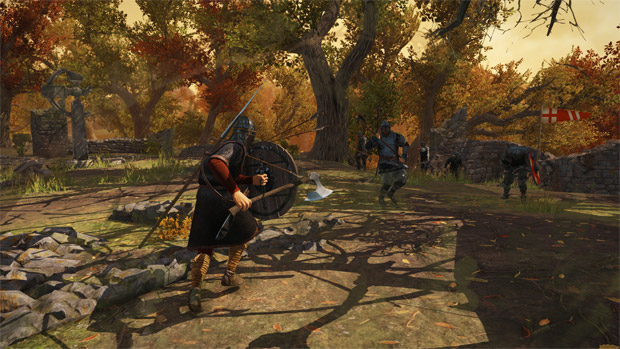 Fatshark is applying the War of the Roses framework to a related — but standalone, it should be pointed out — combat game called War of the Vikings. Yes, the name pretty much says it all. You in? Skirmishes will take place during ninth- and tenth-century England with support for up to 64 players at once. There’s also talk of a Pitched Arena mode where 32 players fight without respawns. Those hardcore modes are always so tense.

War of the Vikings is releasing sometime in the first quarter of 2014 and will similarly be published by Paradox Interactive. Fatshark is already accepting alpha sign-ups, if you’re interested. After the last War game, I’m curious to see how the team can improve on the formula.