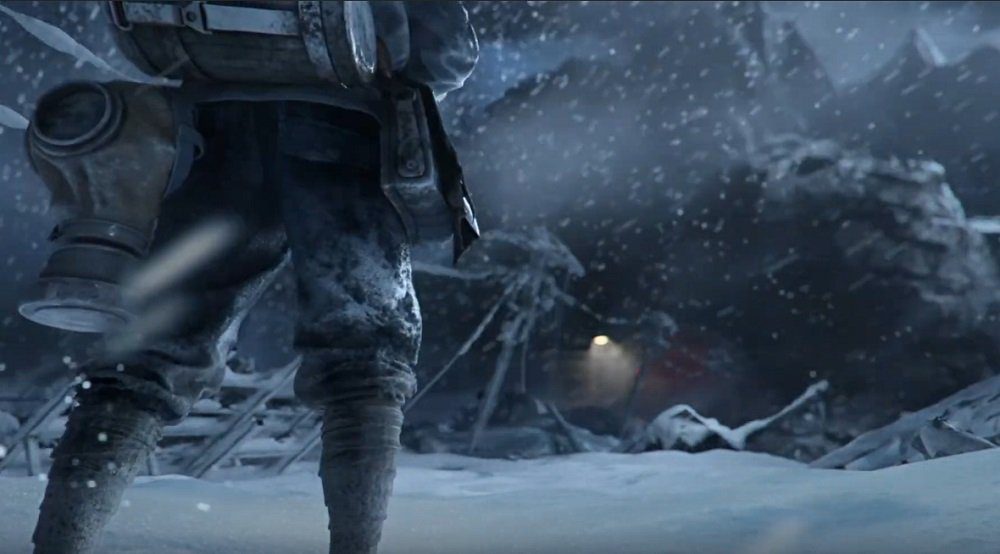 What if the war hadn’t ended?

PolyAmorous has released a cinematic trailer for a grim-looking adventure title, Paradise Lost, which is set in the aftermath of an alternate-reality World War II, one which saw the conflict between allies and The Reich wage for over two decades.

In Paradise Lost, the second world war ended following a volley of nuclear weapons across Europe, leaving most of the continent an irradiated ruin. Players will step into the role of Szymon, a young child living in what remains of Poland. While exploring the post-apocalyptic ruins of his homeland, Szymon comes across an abandoned nuclear bunker, housing strange futuristic technology and daubed in bizarre Pagan iconography.

Developed by All-In! Games (previously responsible for publishing Metamorphosis), Paradise Lost will see players guide Szymon through this sinister subterranean city, uncovering the mystery behind its occupants’ fate and making decisions that will “uncover the past and shape the present.” Paradise Lost‘s gameplay is currently left to the imagination, but we will no doubt see more of this suitably bleak-looking adventure before its launch at some point in 2020/2021.

Paradise Lost is currently in development for PS5 and PC.