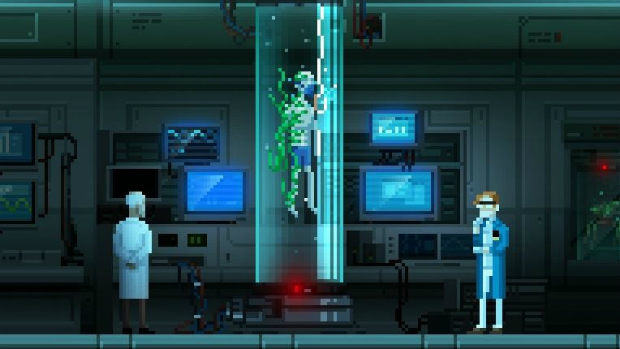 Squiggly is such a funny word

Paradise Lost: First Contact successfully raised over double their Kickstarter goal. Double the money means double the squiggles! The animation was great when they initially revealed the game, but one of the funding goals was graphical improvements and I’m liking the improvements here.

The developers behind the game shared some animated gifs of the new animations for the plant creature, and it certainly does look more freaky. The creature looks “more fluid and detailed” now, with smoother transitions happening between the frames.

Not a lot of Kickstarters catch my attention, but Paradise Lost is certainly on my must play for the year.