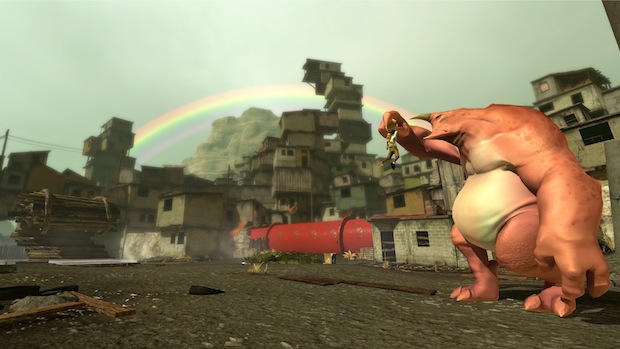 Check out a soundtrack sample

Minority Media’s Papo & Yo was originally a PlayStation Network exclusive, but now it’s moving to PC, coming soon to Steam, Amazon and other download platforms. Starting today, pre-orders are open for the game. Getting yours in gets you a 10 percent discount off the $14.99 asking price as well as a free copy of the the game’s soundtrack.

The soundtrack you’ll get for free with your pre-order will be hitting iTunes later this month for $5.99. For a peek at the soundtrack, check out a preview here.