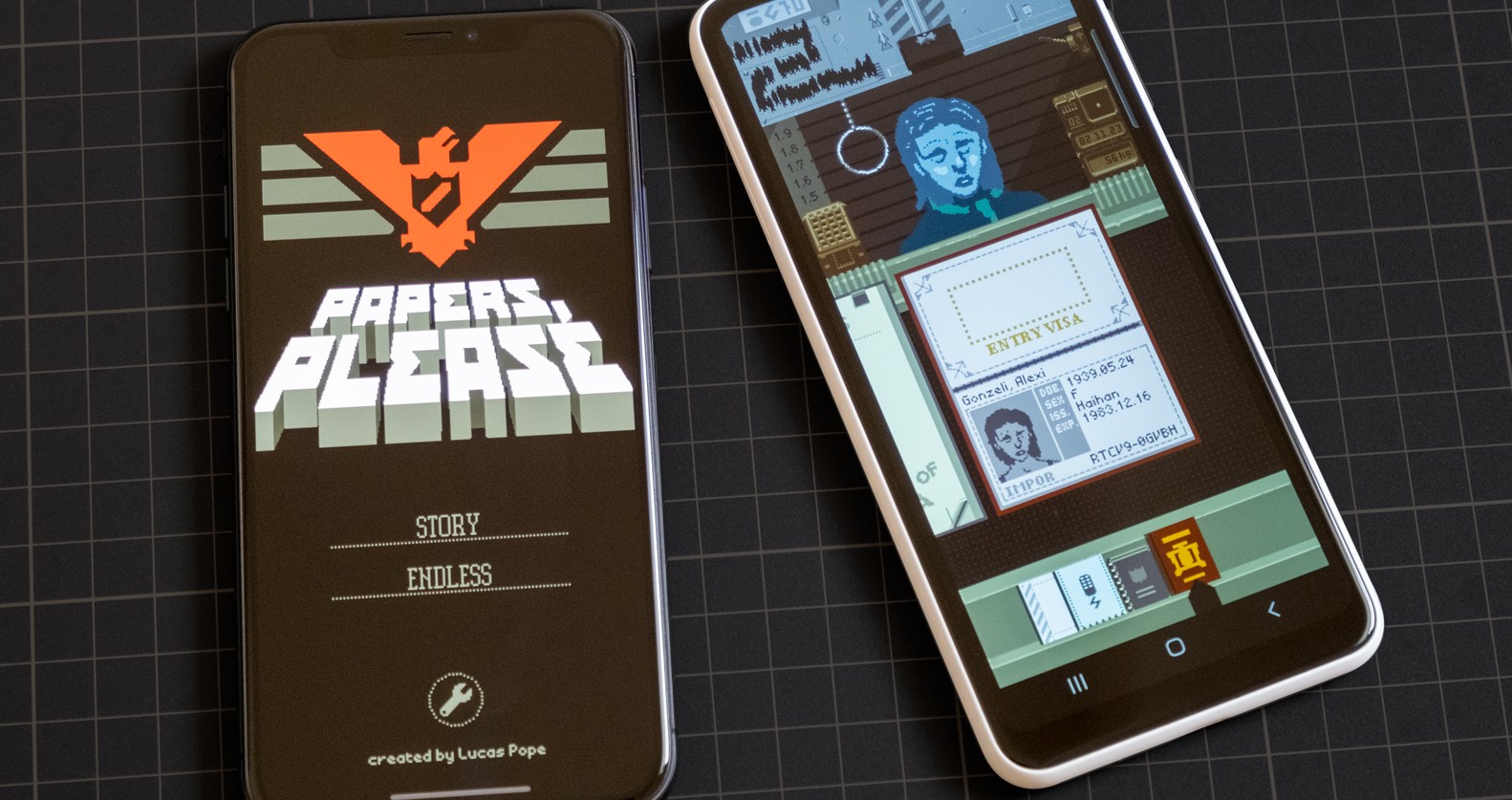 Originally released all the way back in 2013, Papers, Please is a legendary indie game that helped reimagine what a video game can be. In the game, players take on the role of a government border control agent in a fictional country called Arstotzka, and must decide who gets to come into the country while on the lookout for fake passports. Of course, it’s never as easy as it appears, because players’ morality is tested when asylum seekers and other people in need ask to be let through. It’s a fairly simply game, mechanically speaking, but its story is one that has stuck with players for nearly a decade now.

Papers, Please is set to release on mobile platforms on August 5, 2022, as was announced by a tweet from the game’s creator, Lucas Pope. Based on the picture he included, the game also looks like it’s been optimized for a vertical format, so you won’t even have to turn your phone sideways to play. Pope also said that some of the in-game timers have been adjusted, and the interface is “completely different,” so there’s only one booth upgrade. Papers, Please will be getting a standalone mobile release, as opposed to some subscription-based releases that have become more common recently.

Pope was all jokes in the Twitter replies, saying that the console release was coming in 2031 and, when another game dev sarcastically asked about a VR release, replied simply with “unlike.” I do love game developers with a sense of humor.

If you’ve still yet to play this indie classic, this mobile release could be the perfect way to do it. Sure, it might be a little intense to play on the go at times, but the game makes for a really compelling pocket-sized experience. You can play through the story campaign, or give the endless mode a try, but either way you can’t really go wrong.