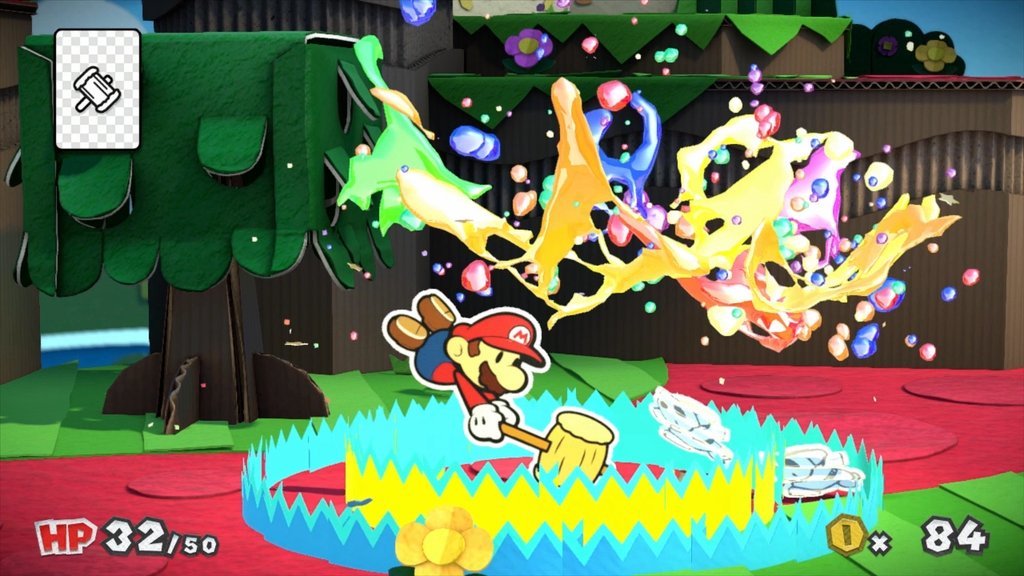 I feel like the new Paper Mario is being put out to pasture a bit.

I mean, maybe not, but I don’t know many people who are even aware of Color Splash‘s existence, and when I tell them “hey, there’s a new Paper Mario game coming to Wii U,” they often don’t believe me or care. From what I can gather Sticker Star generated some ill-will, and maybe the Paper name just doesn’t have the same cachet it once did.

Rant aside, Color Splash is coming to the Wii U on October 7, 2016, as announced by Nintendo today at E3. I’m very curious to see how it will do.