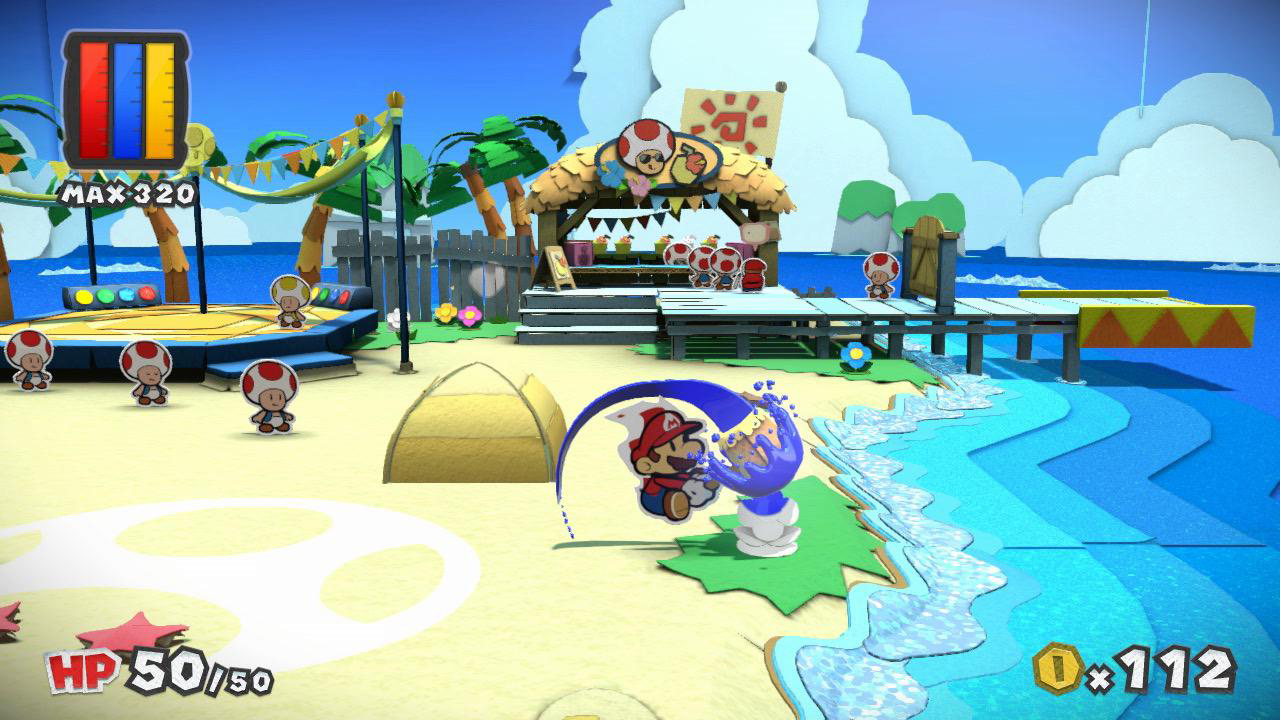 If you’re looking to pre-download Paper Mario: Color Splash to your Wii U, you’re out of luck. Nintendo has removed the pre-load page for the upcoming action-adventure game after it was discovered it was completely playable for those who did.

Somebody at Nintendo def fucked up. pic.twitter.com/ILoZoW48mJ

We’re still waiting for our review copy of this absolutely gorgeous looking game, but if you’re in dire need of some impressions of Color Splash, I’m sure any of these people would be happy to give them to you. Paper Mario: Color Splash officially launches in North America and Europe on October 7, Australia on October 8, and in Japan on October 13.