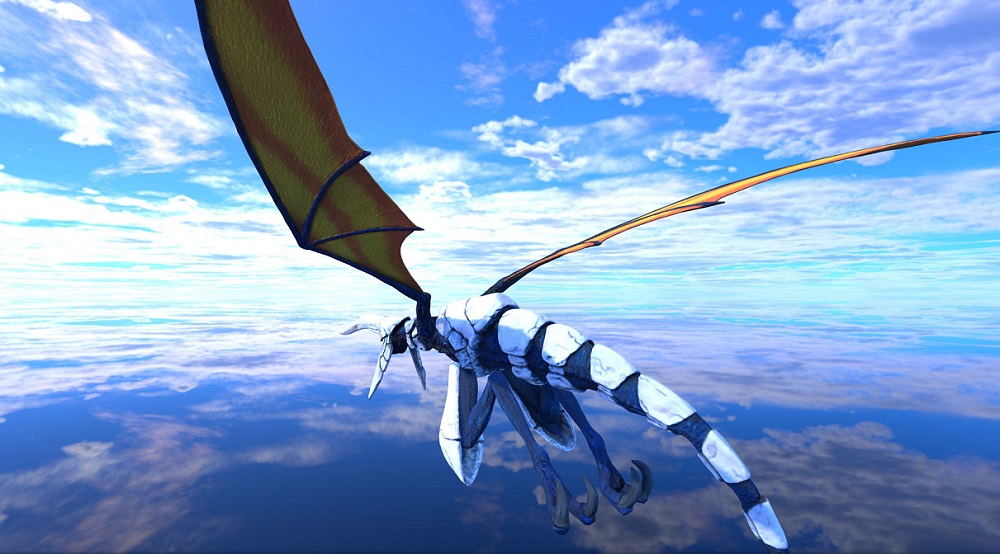 An admittedly confusing teaser trailer seems to be suggesting that Voyage Record will be a VR compilation of Sega’s classic trilogy, consisting of rail-shooters Panzer Dragoon and Panzer Dragoon Zwei, and RPG Panzer Dragoon Saga. These three titles will be combined to make a singular VR experience, complete with first-person action and fully-realised 360-degree recreations of a selection of the trilogy’s most notable stages.

Wildman has also noted that it will be looking for capital to help expand the game’s scope and add more episodes. To this end, the developer is planning to open a crowdfunding campaign later in 2020. Panzer Dragoon: Voyage Record is in development for PC, console, and standalone VR platforms.