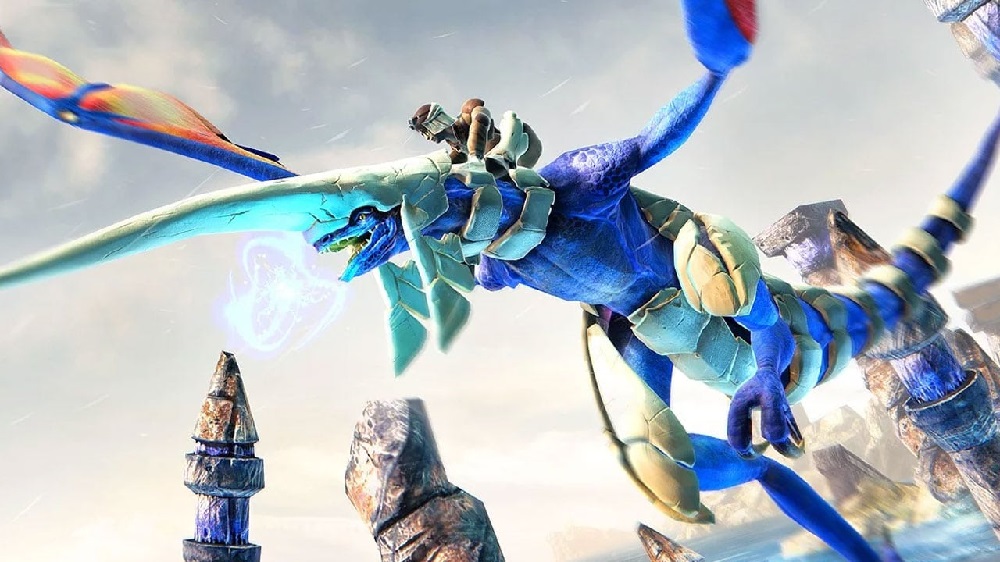 Fans waiting on ports of rail-shooter Panzer Dragoon: Remake will be pleased to hear that we finally have a release date for the PC edition. The ground-up remake of the Sega Saturn classic will arrive on Steam and GOG September 25. A price was not announced.

Panzer Dragoon: Remake takes the 1996 sci-fi/fantasy adventure and affords it a full visual overhaul, alongside with a new control system and a slew of new locations and enemies. Despite the fresh coat of paint, Panzer Dragoon: Remake retains the 360-degree shmup action of the original release. You can check out Chris Carter’s thoughts on the Switch release right here.

Panzer Dragoon: Remake is available now on Nintendo Switch, launches September 25 on PC and is coming “soon” to PS4. An Xbox One port is expected at some point in the future.

Save a spot in your GOG wishlist for your favorite dragon â¤ï¸ðŸ‰ pic.twitter.com/zK131pvboq