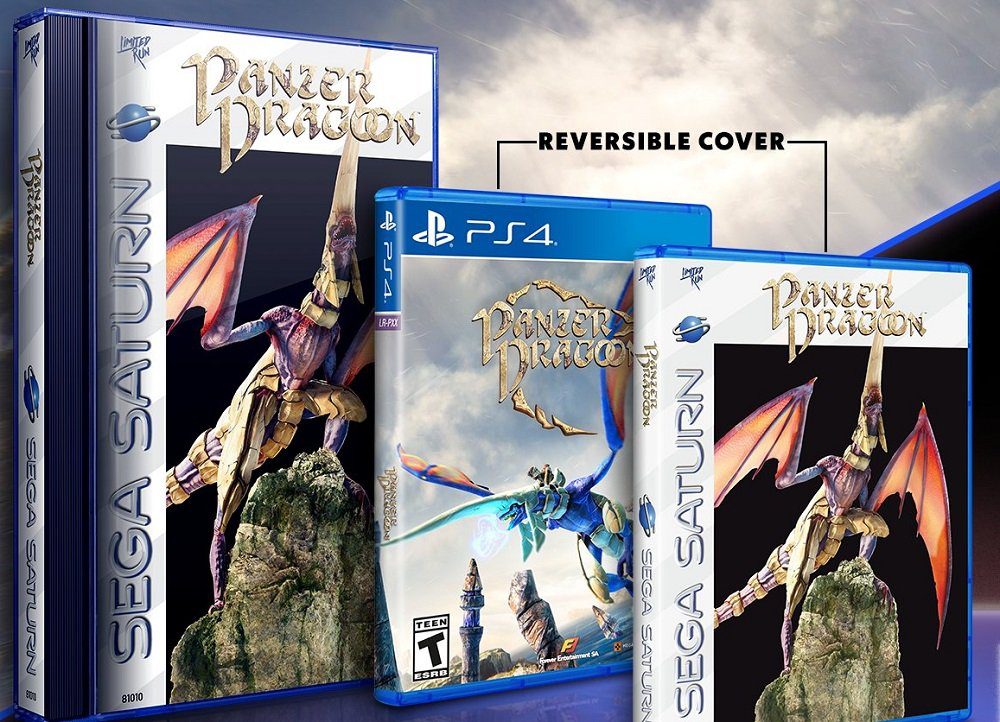 The physical media funsters over at Limited Run Games have announced that they will be producing a short run of physical copies for the PS4 edition of Sega’s Panzer Dragoon: Remake.

Limited Run’s Panzer Dragoon: Remake will be made available in two formats: a standard boxed copy of the game and a delightful “Classic Edition” which houses the disc in a special jewel case reminiscent of the Sega Saturn releases of yore – complete with old-school artwork. In addition, LRG will also be selling a double-LP vinyl of the Panzer Dragoon: Remake soundtrack, signed by legendary composer Saori Kobayashi herself.

Pre-orders for both physical editions, as well as the soundtrack LP, will open exclusively on the Limited Run website on Friday, December 18. Get your order in sharpish, as the retailer will be closing pre-orders after four weeks. Panzer Dragoon: Remake is available now on PS4, PC, Xbox One, Nintendo Switch, and Stadia.