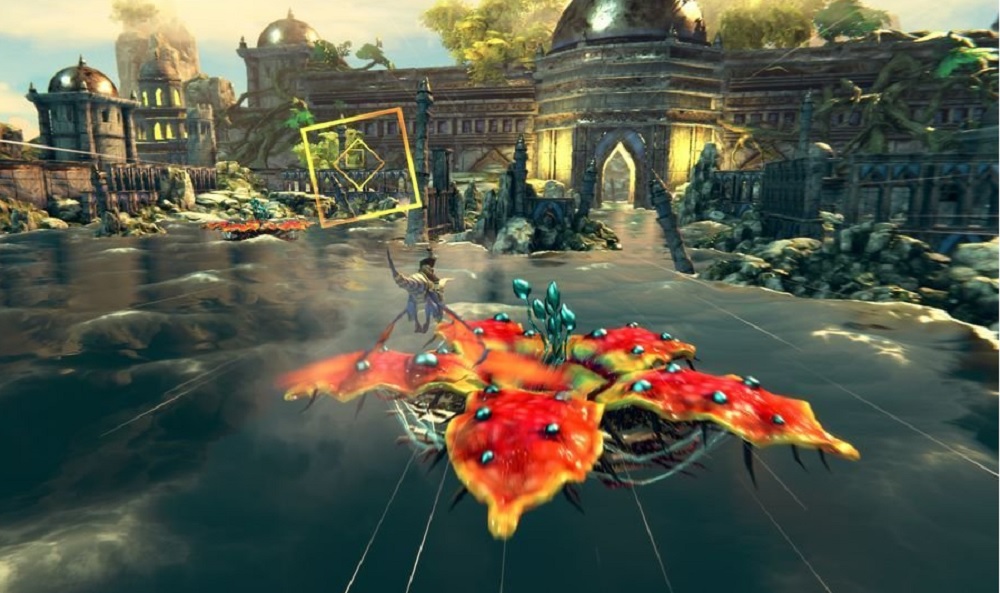 Panzer Dragoon fans got a very welcome surprise yesterday, as the remake of the classic 1995 Sega Saturn release took flight on Nintendo Switch at very little notice. Panzer Dragoon: Remake is available to download from the eShop right now, but if you’re looking to get physical, then Limited Run Games has you covered.

Over on the publisher’s official store, you can now pre-order a physical edition of the mystical shooter, ahead of its unspecified release date. Panzer Dragoon: Remake is available in standard Switch format for around $40, but collectors might want to take a look at the Classic Edition, which will set you back a little more at $60, but comes housed in a Sega Saturn-style jewel case, along with a “long-form” instruction manual and production booklet.

Pre-orders are live right now and will remain open until April 24. Panzer Dragoon: Remake is available to download now on Nintendo Switch, and is coming to PC later this year.

Fulfill your destiny, and keep the Prototype Dragon from reaching the Tower… or die trying.

Pre-orders for Standard and Classic Editions of #PanzerDragoonRemake on Nintendo Switch are now open. pic.twitter.com/3TDLiDCCJN