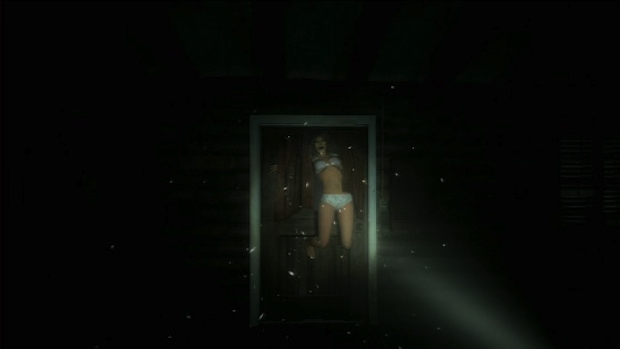 You’ll play as 7 different characters, with relationships that develop over the course of the story. Your goal is to keep them alive over a long night, until dawn. See what they did there?

In the trailer they showed, some of the characters are headed to the “love shack” out in the deep woods on a snowy night, getting ready to rock. But, “what was that?!” kinds of noises happen, shotguns are lifted, and blod is shed. Until Dawn looks to have some puzzle solving and other fun elements among its screams and panty shots.