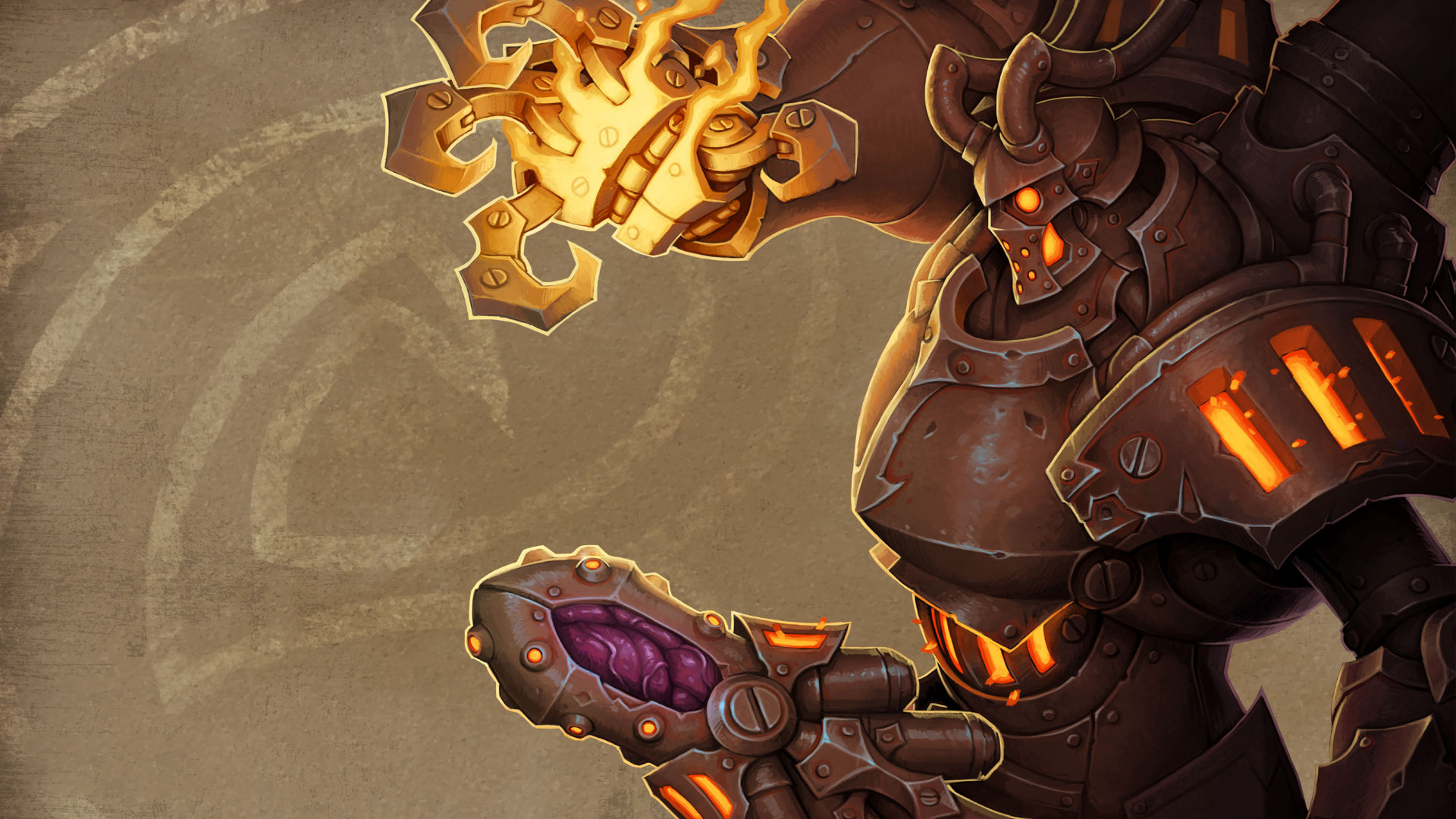 I’d have a tough time passing on the action-RPG Torchlight II if it were to come to Nintendo Switch, and I bet that sentiment is shared by a not-insignificant number of Switch owners. This week, Perfect World announced that Panic Button is bringing the game to consoles this fall with an “enhanced version.”

The team has previously brought games like Wolfenstein II and Doom to Nintendo Switch to great effect, and in the near future, Panic Button will launch a port of another title from the Runic Games library: Hob. The adventure game will pop up on the Nintendo eShop for $19.99 on April 4, 2019.

The Torchlight II news is weirdly vague, but given who’s involved, a Switch port feels inevitable.