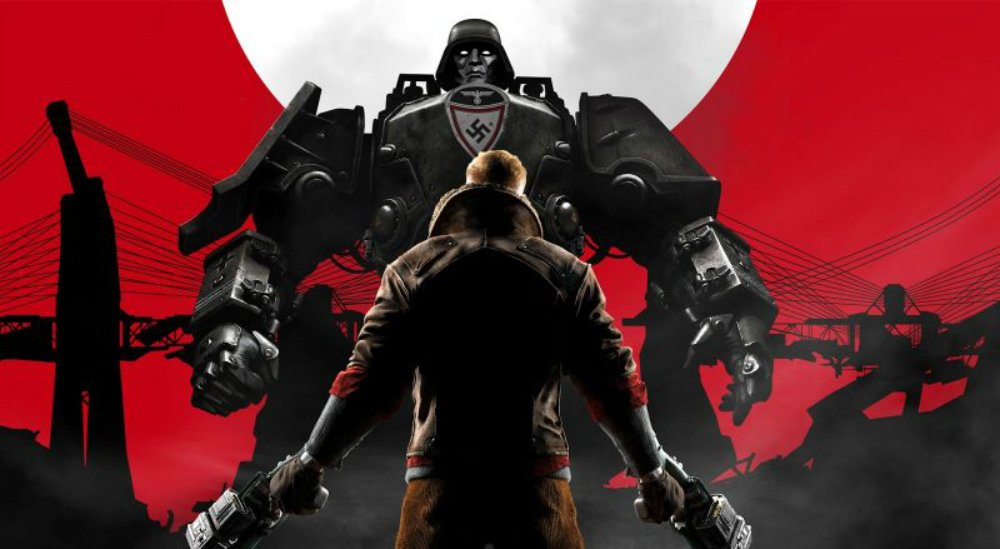 Panic Button is dead serious about trying to port everything to Switch. I mean they seem to have found their calling, and every week or so they’re pushing for something else to hit the platform under their guidance. This week it’s Wolfenstein: The New Order, the 2014 project from MachineGames that re-ignited the franchise’s spark. Wolfenstein II: The New Colossus is hitting the platform very soon, but according to CEO Adam Creighton, that’s not good enough.

Speaking to GameSpot, Creighton explains: “That’s a Bethesda discussion, honestly. It’s [up to] them and Nintendo as to what would work for the platform. I think it’ll be interesting to see how [The New Colossus is] received right after it launches at the end of the month and what Bethesda does from there…And we on the Panic Button side are totally up for anything.”

I believe them! If Switch ports continue to sell we could not only see more day-and-date AAA releases on the system but the full-on remaster treatment for legacy titles.

No Plans For Wolfenstein: The New Order On Nintendo Switch–So Far [GameSpot]