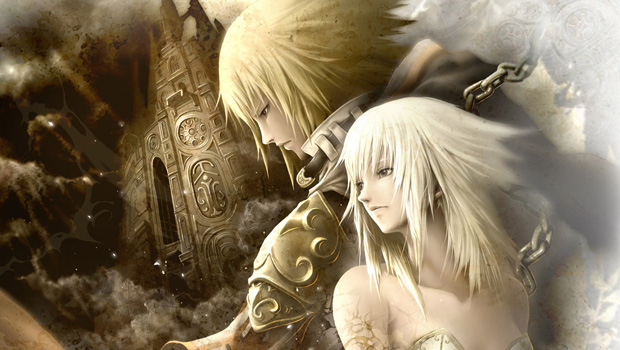 For really real this time

The final game in the Operation Rainfall trilogy, Pandora’s Tower, was tentatively set to arrive in the US on March 26. Then it was pushed to some unknown day in April. No more foolin’, guys! Let’s have a true, final date!

Publisher XSEED just sent out a press release officially stating that the Wii action-RPG will launch in two short weeks on April 16 — and still at that lovely $39.99 price. To commemorate the announcement, there is a new trailer available on the main site that shows off the environments and some of the Castlevania-y hack-and-slash gameplay.

I’ve been hearing whispers that Pandora’s Tower is the weakest of the three OpRain titles, but I really couldn’t care less. It looks to suit my needs just fine, and I can’t wait to give it a spin.