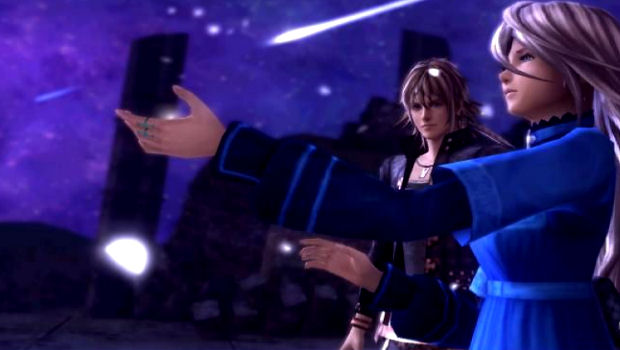 It has now been confirmed that all three of the three titles Nintendo of America won’t publish are coming to Europe, with news with Pandora’s Tower and The Last Story will join Xenoblade Chronicles on the Wii in 2012.

Of these games, Mistwalker’s The Last Story is by far the most coveted, coming from a studio with pedigree and looking seriously promising. Pandora’s Tower has been receiving a tepid reception from those who have played the Japanese version, but nonetheless remains interesting.

NOA still claims it has no plans to localize these games, even though we’ll have the English translation required thanks to Europe. Ah well, considering I’m going to mess around with my Wii’s insides and import the damn things, it doesn’t matter all that much.

If Nintendo of America won’t support its console, I can at least break it and support it myself.