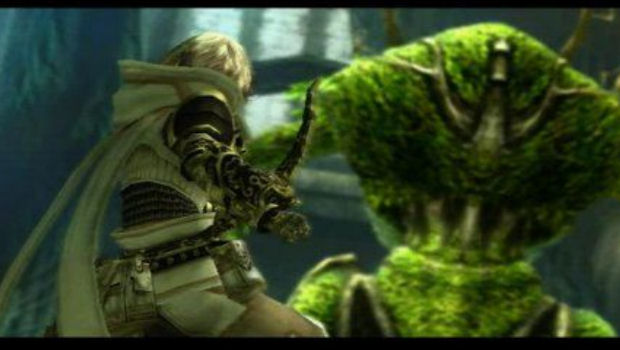 Pandora’s Tower is yet another Japanese game that looks awesome, but has a questionable worldwide release status due to Nintendo’s international dickitry. So, let’s add this to The Last Story and Xenoblade as games that serve mostly to frustrate Western fans.

Like Xenoblade and The Last Story, this particular game is looking to push all my buttons. These screens (which were originally in tiny direct-feed form) make me think of old, obscure Japanese titles that I used to pick up from GameStation at random.

This is what’s killing me about the Wii right now. There are awesome looking games on it, ones that evoke memories of the last, awesome generation of titles. Nintendo, however, would rather keep the Wii utterly devoid of any new games in the West, let alone ones that might have a very grateful cult following.

It’s just frustrating, really. I’ve not touched my Wii in months, while Nintendo spends its time hyping up a portable system that is also currently bereft of games. I’m still hopeful we’ll see these particular games, but that’s what’s really killing me — why should we cross our fingers? It’s not like Nintendo has had ANYTHING else to show for itself lately.