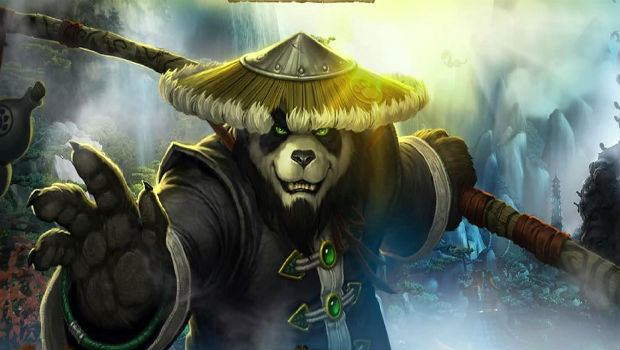 “Haha WoW is such an old game and it looks so old! Pandas? More like pandering am I right?”

Now that the reactions of a bunch of people who never played World of Warcraft are out of the way, I present to you a new trailer for the upcoming Mists of Pandaria expansion, which is set to launch this Tuesday.

For those of you who are looking to get into the action as soon as possible, Blizzard has detailed everything you need to know for a seamless transition. What’s really cool is that when they “flip the switch” essentially at midnight, you can even be in-game, and the content will just appear. It looks like the R&D for the updated launcher paid off.

Stay tuned in the coming weeks for an impressions post for Mist of Pandaria, as I take my level 85 Death Knight through the new content alongside of a brand new Pandaren Monk.