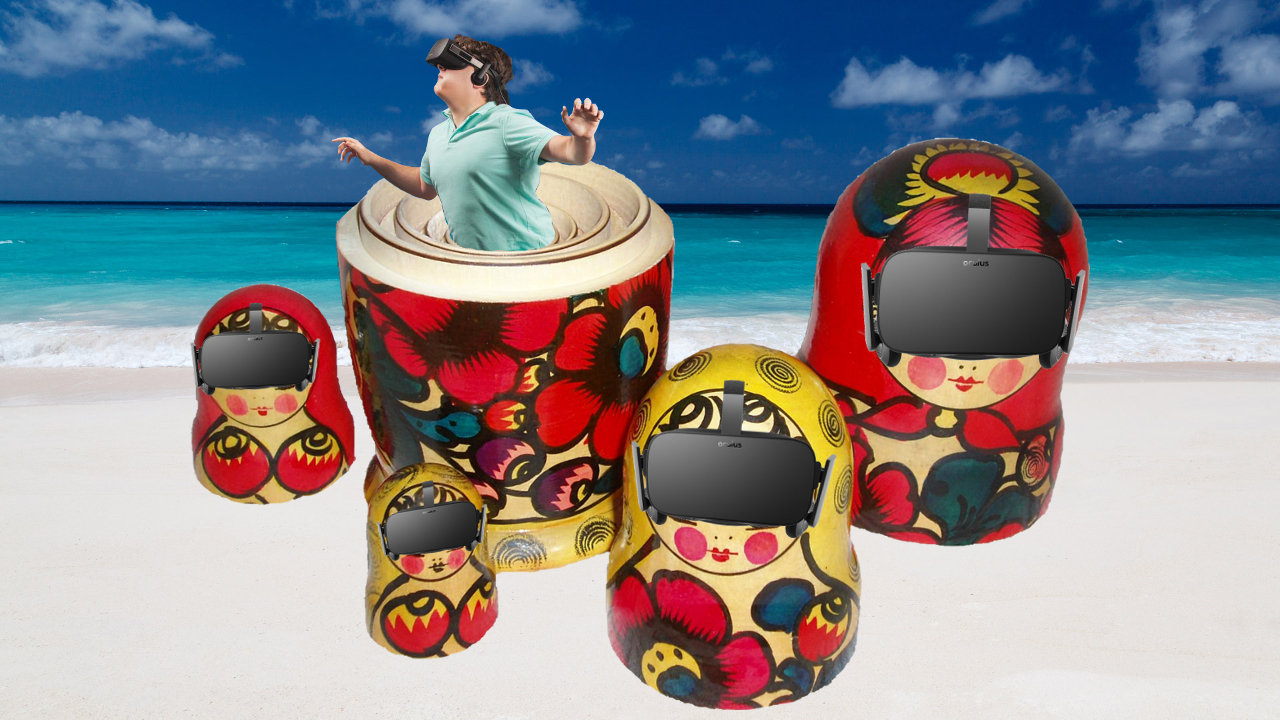 Luckey, whose donation, “[puts] him in the upper tier of contributors to the event,” sent the money through a company called Wings of Time. It has no name associated with it, but a second address listed is the same used by Luckey Arms LLC. Meanwhile, the Wings of Time LCC is managed by another company, Fiendlord’s Keep, Inc, of which Luckey is the sole officer.

The Wings of Time is a time-travel machine from SNES classic Chrono Trigger — one of Luckey’s favorite games — while Fiendlord’s Keep (also known as Magus’ Castle) is a castle in the game with two monster-filled wings (East and West) that must be cleared before unlocking a third.

Luckey was exposed last year as having given $10,000 to a pro-Trump online outfit using “shitposting” and “meme magic” to attack Hillary Clinton. “I thought it sounded like a real jolly good time,” he said at the time, before an attempt to distance himself from the story, followed by an apology in which Luckey claimed to be, “a libertarian who has publicly supported Ron Paul and Gary Johnson in the past” and “[planned] on voting for Gary in this election as well,” in a further attempt to distance himself from the pro-Trump aspect of the group.

Luckey basically went radio silent since, the once-face-of-VR popping up occasionally; for example, in court, where it was found Luckey violated a non-disclosure agreement, as part of a suit against Oculus that awarded Zenimax $500 million. As of the first of April, he is no longer with Oculus or Facebook. He has, however, since returned to Twitter, where he did field a question about the donation, again downplaying explicit support of Donald Trump, responding, “Probably the same reason companies like Intel, Microsoft, Qualcomm, Coca-Cola, etc do!”

Who Is This “Shitposting” Tech Bro That Gave Trump $100,000 for His Inauguration? [Mother Jones]