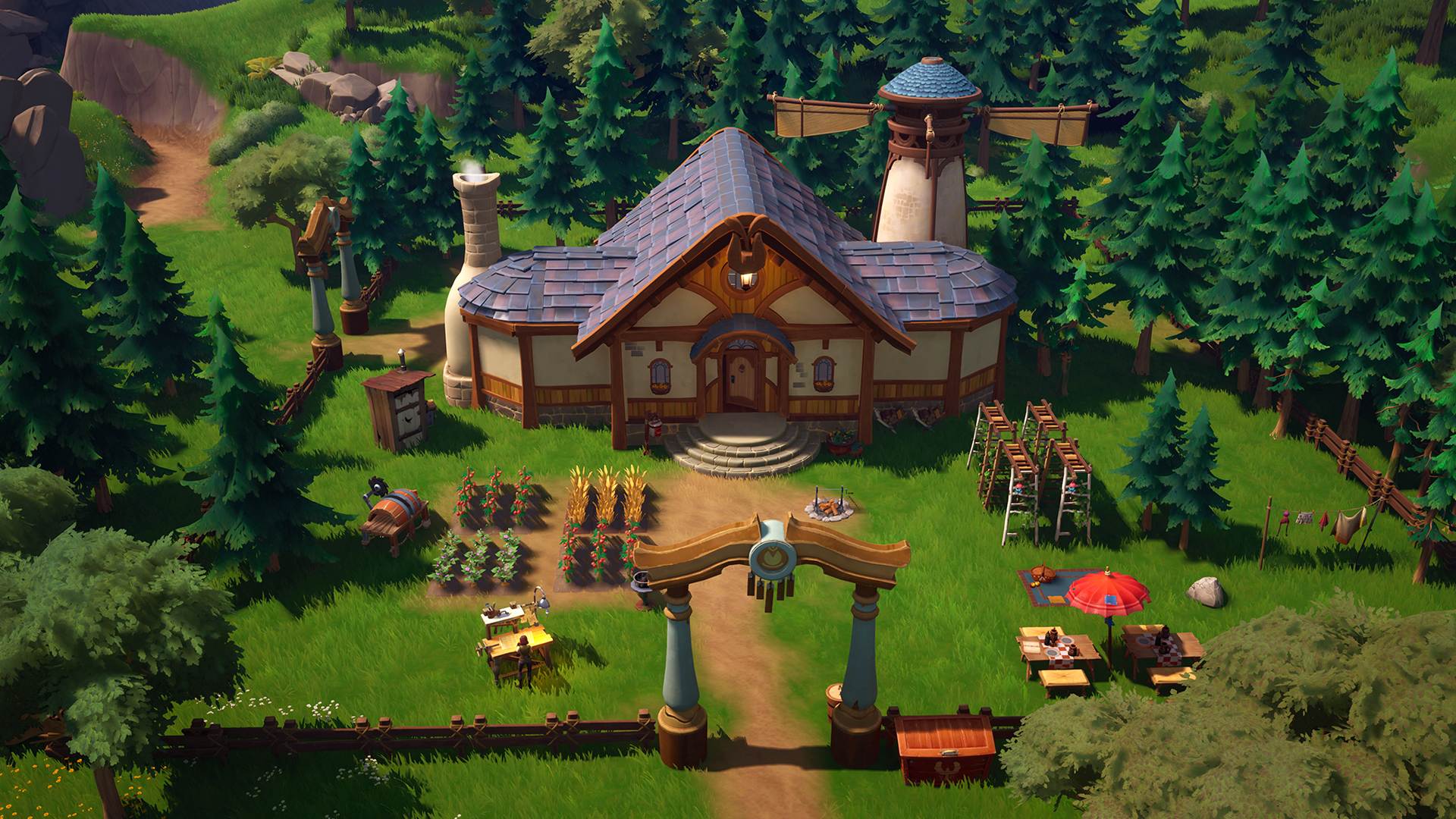 Singularity 6, a new studio made up of developers from companies like Blizzard, Riot, Epic, Zynga, and Sony, has announced their first game: an MMO with a bit of town life called Palia.

As shown in the short trailer released today, Palia sees players awaking as a human in a world and venturing out towards a quiet town. Humanity was once a legendary race, but in Palia it disappeared thousands of years prior.

Given a plot of land to build their home in, they’ll have the chance to establish themselves in this village, while also uncovering the greater narrative mysteries.

In this “community sim,” players can create their own character, decorate their home, and participate in activities with others. Fishing, cooking, and other ventures look to be available, and according to a press release, players can “meet, befriend, and romance” a compelling cast of characters.

It gives me major Stardew Valley MMO vibes with a fantasy twist, and the idea of creating a Neighborhood (Palia’s version of guilds) with my friends and building our community together sounds like a great way to burn hours upon hours together. The mixture of massively multiplayer adventures and community with the town life of an Animal Crossing or Harvest Moon could be pretty rad.

Currently, Palia is looking to launch into pre-alpha this summer on PC. You can sign up for that pre-alpha on the Palia site here.