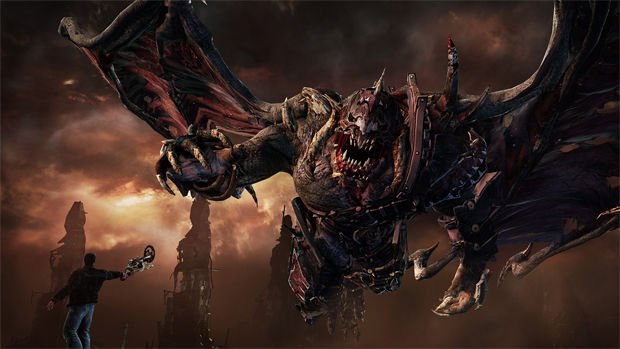 As if the game wasn’t ridiculous enough!

Painkiller Hell & Damnation is an absolutely ridiculous game. Gigantic bosses, bunny hopping, and wicked weapons are the highlights of a bygone era that live on in Painkiller HD. Now, beginning with a beta in April, mod tools will be released for the game and Steam Workshop integration will be included.

Weapons, maps, player skins, and items will all be fair game, and I personally can’t wait to see what insane items players will come up with. Modding tools are perfect for extending a game’s life while at the same time attracting a wider audience. If you’re interested in joining in on the beta, head over to this thread on the forums.