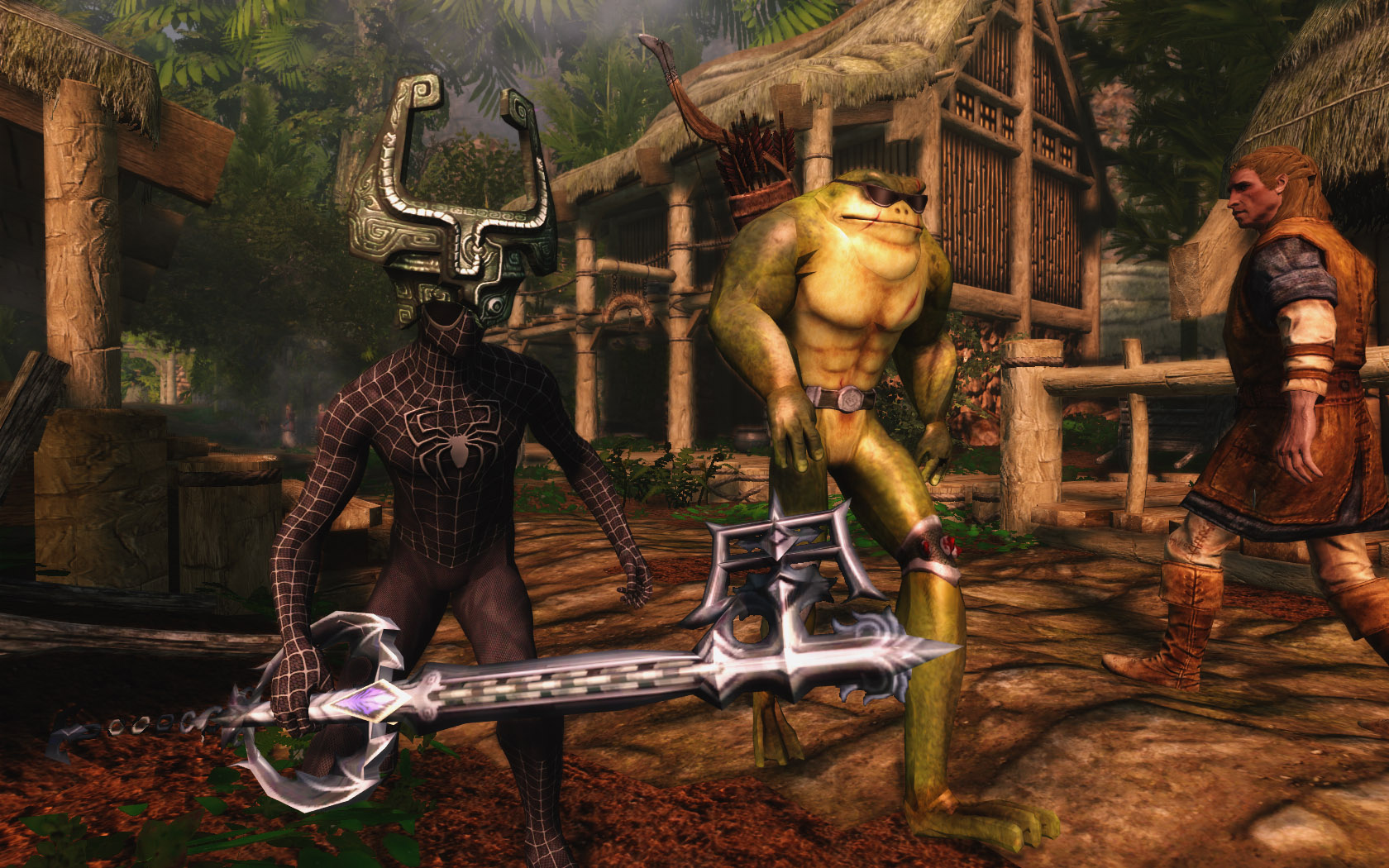 Earlier today, Bethesda tried to justify its decision to let people charge money for The Elder Scrolls V: Skyrim mods on Steam, but it was just the latest in a string of failed attempts at damage control. Now there’s word from Valve that the plan as we know it has been abandoned.

“We’re going to remove the payment feature from the Skyrim workshop,” said Valve. “For anyone who spent money on a mod, we’ll be refunding you the complete amount. We talked to the team at Bethesda and they agree. We’ve done this because it’s clear we didn’t understand exactly what we were doing. We’ve been shipping many features over the years aimed at allowing community creators to receive a share of the rewards, and in the past, they’ve been received well. It’s obvious now that this case is different.”

Valve says its intention with paid Skyrim mods was to help facilitate developers who wished to go full time and also encourage better support for mod communities. Framed like that, it sounds great. “But we underestimated the differences between our previously successful revenue sharing models, and the addition of paid mods to Skyrim‘s workshop. We understand our own game’s communities pretty well, but stepping into an established, years-old modding community in Skyrim was probably not the right place to start iterating. We think this made us miss the mark pretty badly, even though we believe there’s a useful feature somewhere here.”

From the sound of it, Valve will experiment with paid mods again. “Now that you’ve backed a dump truck of feedback onto our inboxes, we’ll be chewing through that, but if you have any further thoughts let us know.” Rash’s stone-cold face says it all.