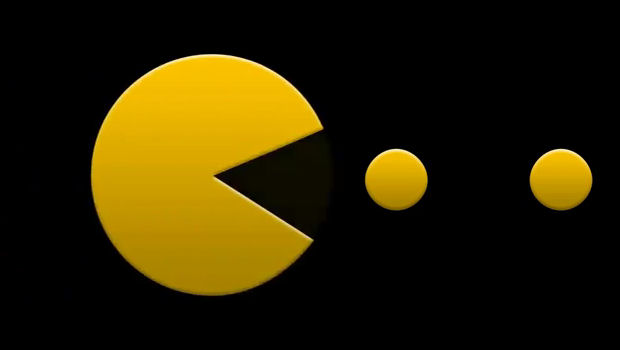 People bitch me out for not posting enough Android stuff, but the sad truth is that there’s just not that much to talk about. Until today, that is, with a brand new Android title that’s currently in beta. It’s an “augmented reality” game called PacMap, and it turns the world around you into a giant Pac-Man game.

Using your phone’s GPS, a map of your current location can be filled with ghosts and dots while you physically take on the role of the yellow glutton himself.

It’s a neat idea and one I’m hopeful for, but the video footage doesn’t make it look like a wild ride of thrills and spills. In any case, you can download it yourself at AppBrain and give it a whirl. At least it’s not another iOS port, right?

Augment Your Reality With PacMap [HBG]